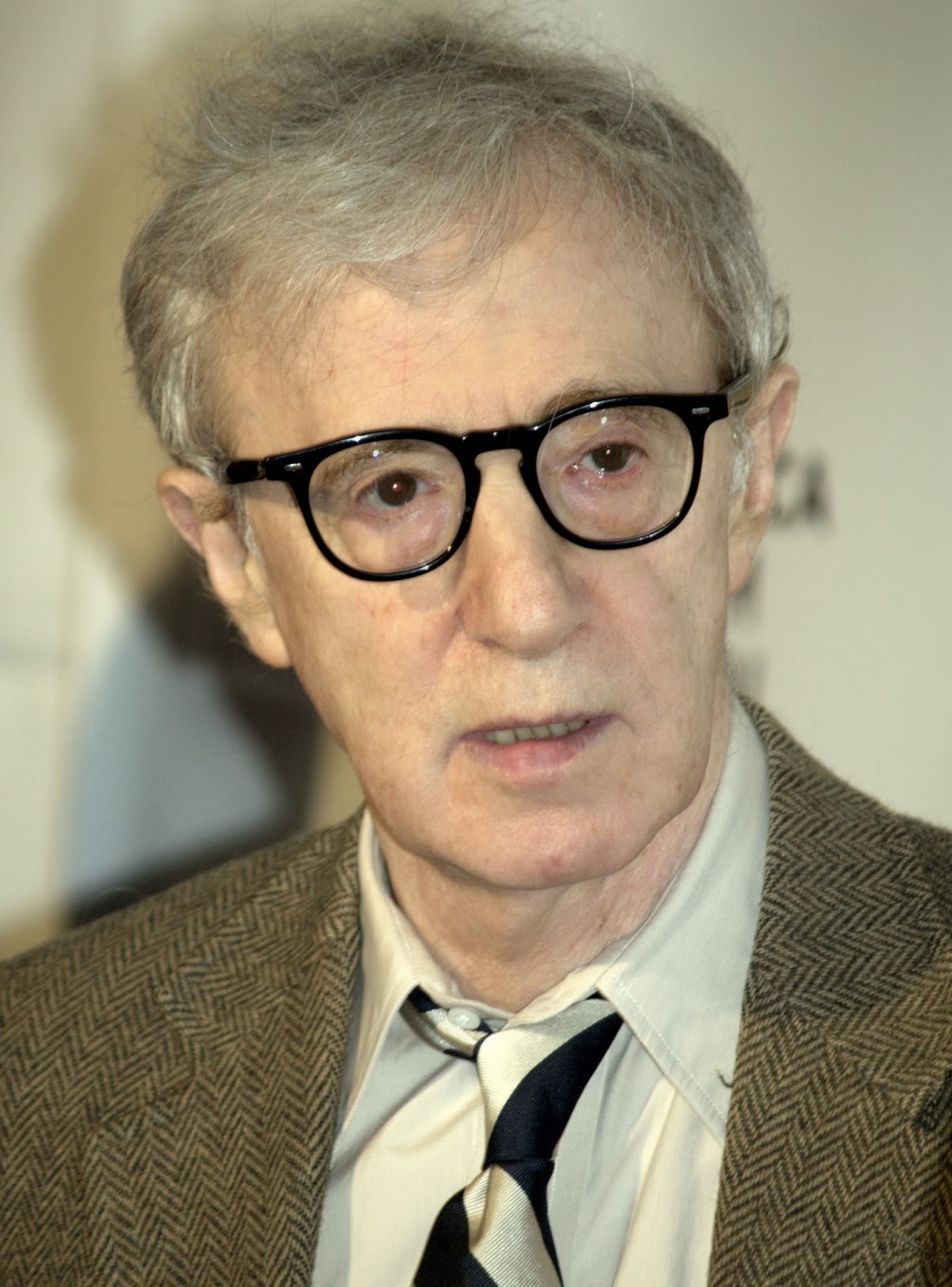 So I was watching "Twelve O'Clock High" late last night.  Gregory Peck is the star; the man who became Atticus Finch.  And remember who Atticus defended?  A black man, who was guilty because a white woman said he was.  Guilty of rape, when there was no evidence the man ever touched the woman, except her word that he did.  Oh, yes, the case was underlined by the fact the black man had only one arm, the other being withered since childhood.

All of that does occur in a courtroom, but the conviction that the guilty man must die is a conviction reached outside the courtroom (not that the courtroom did much to blunt the headlong rush to judgment).  The guilty man's fear of the mob that wants to hang him prompts him to escape, and he his shot to death, which I suppose is a legitimate operation of the legal process.

The only difference is, nobody's gonna put Woody Allen in jail now, or lynch him.  But the decision that he must be guilty?  Why, precisely, is it right in this context?  Because the system is flawed?  Which system?  And how does this correct that flaw?