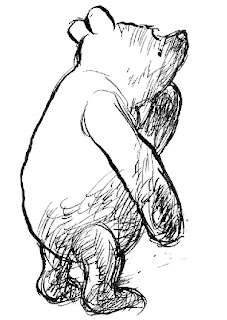 I have to point out that the idea of continuity of the self being tied to memory originated with a philosopher (John Locke), and was championed by a poet (William Wordsworth) long before it was taken up the by the Vienna School (Freud, et al.), and Philip K. Dick was speculating on who we are if we really are just a collection of memories some 60 years ago.

And we still talk of "mind" and "body" because of Plato.

So it's nice of science to catch up with the rest of us.  And as for this nugget:

Philosophical arguments are always subject to debate, but the scientific observations just are what they are.

*I love it when scientists try to set themselves up as superior to philosophy.  It's like all the philosophical work of the 20th century never happened.