The Perils of a Little Knowledge 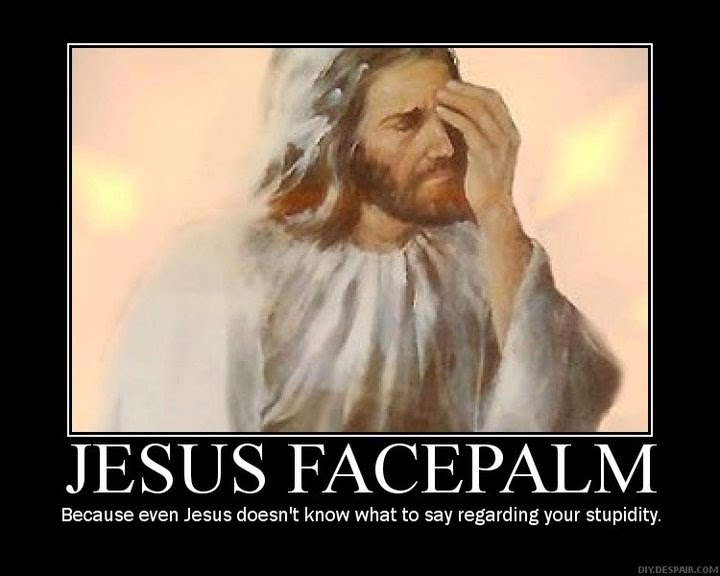 
"We have a world that can kind of detect frauds. We have a world that is a little tired maybe, of marketing and polls and PR stuff, and here you've got a guy who is just so genuine and sincere, he doesn't need anybody to script him," Dolan told CBS News' Norah O'Donnell. "People in general are on the side of virtue and goodness, and everything that's noble and decent in the human person. And when you see somebody like Pope Francis that can tap into that and just seem to emanate that, and call that forth from everybody, people are going to take a second look at religion and say, 'Wow, maybe belief is worth it.'"


Belief is certainly "worth it."  But so is a bit of common knowledge; the kind probably not readily accessible to a "prince of the church."  And there the problems begin:

"By Lord, all you have to do is walk into a 7-Eleven or any shop on any street in America and have access to [contraceptives] -- is that right to access those and to have them paid for? Is that such a towering good that it would suffocate the rights of conscience? I don't think so, but I hope the Supreme Court agrees," he said.

"That [Hobby Lobby is] fighting for that, willing to go all the way to the Supreme Court -- boy, they sure have my admiration," he added.

He's wrong on all the substance, here.  Not only on the obvious, as to the prevalence and ease with which one can purchase contraceptives, or the types of contraceptives Hobby Lobby is objecting to (IUD's?  At a 7-Eleven?); but on who is paying for them.

Health insurance is not given to you by your employer because your employer is so kind-hearted.  It is a benefit, earned under the terms of your employment.  You purchase it with your labor, just like you earn your paycheck.  Stop working, you lose both the paycheck and the health insurance.  So "to have them paid for" is a category error, of the kind Cardinal Dolan should understand.  You don't have contraception "paid for."  You pay for it by working.  You pay for it by exchanging your labor for health insurance.

The same way Cardinal Dolan earns his clothing, housing, transportation, and meals, despite having taken a vow of poverty

And really, he should be careful about speaking so freely on the detection of "frauds."