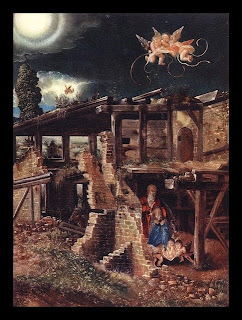 
The Rule of St. Benedict