Speaking of the Frozen Truck Driver 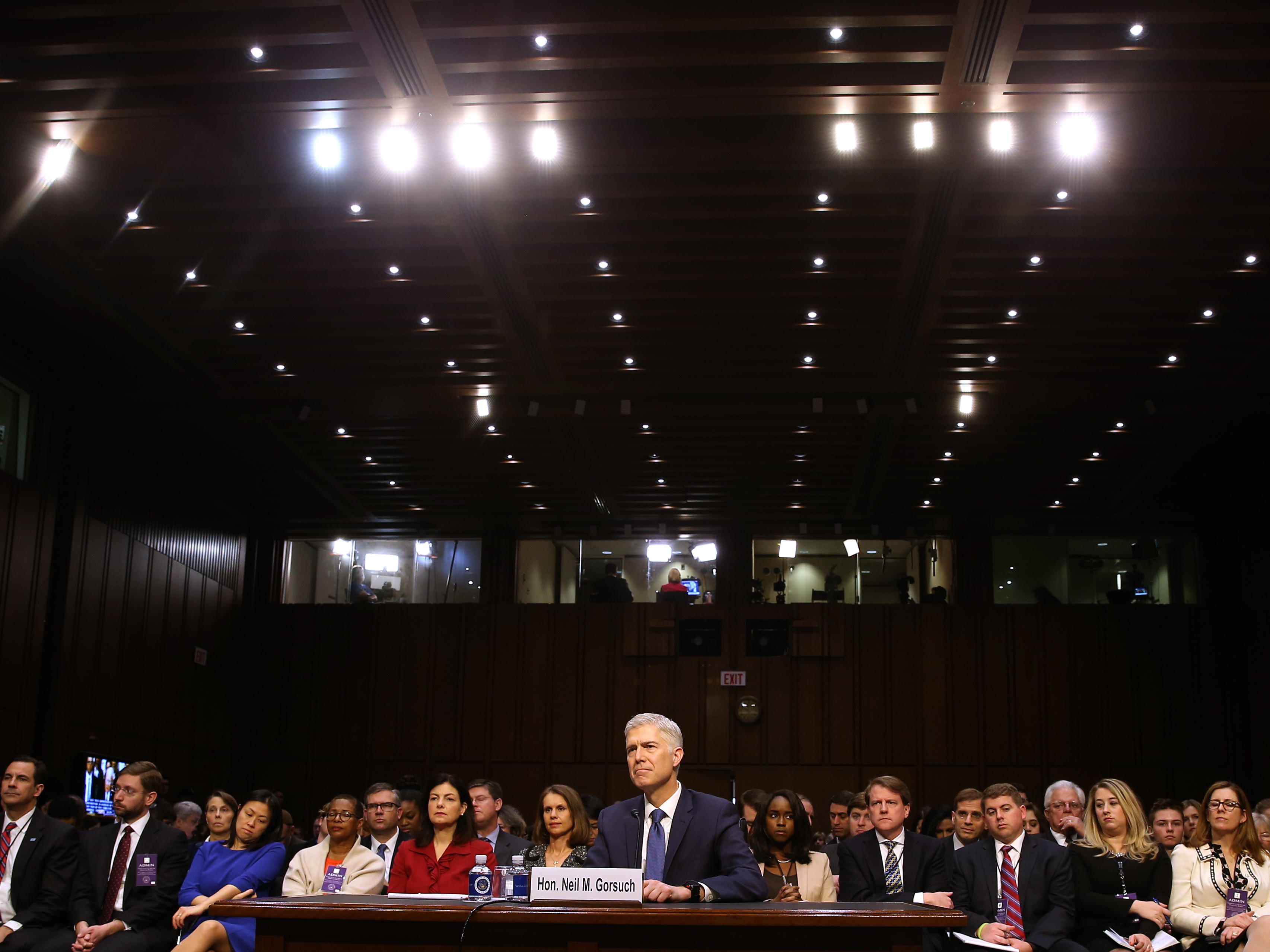 “A focus on the particular child is at the core of the IDEA,” Chief Justice John Roberts wrote for the unanimous Supreme Court. “The instruction offered must be ‘specially designed’ to meet a child’s ‘unique needs’ through an ‘[i]ndividualized education program.’”

But while this process can be difficult, it must provide meaningful educational benefits to disabled students — which brings us to Judge Gorsuch’s error in a 2008 opinion. In Thompson R2-J School District v. Luke P., a case brought by an autistic student whose parents sought reimbursement for tuition at a specialized school for children with autism, Gorsuch read IDEA extraordinarily narrowly.

Under Gorsuch’s opinion in Luke P., a school district complies with the law so long as they provide educational benefits that “must merely be ‘more than de minimis.’”

“De minimis” is a Latin phrase meaning “so minor as to merit disregard.” So Gorsuch essentially concluded that school districts comply with their obligation to disabled students so long as they provide those students with a little more than nothing.

When all is said and done, a student offered an educational program providing “merely more than de minimis” progress from year to year can hardly be said to have been offered an education at all. For children with disabilities, receiving instruction that aims so low would be tantamount to “sitting idly . . . awaiting the time when they were old enough to ‘drop out.’”

To the contrary, the unanimous Supreme Court concluded, in most cases a student’s progress should be measured according to whether they are able to keep up with their non-disabled peers.

Just compare and contrast with the discussion about the "frozen trucker" below.  As the lawyers say, the thing speaks for itself (res ipsa loquitur).  And where the law doesn't allow a rigid and constrained interpretation that denies an individual human being benefits, invent one.  As Think Progress notes, the insertion of the word "merely" by Gorsuch transformed the floor set by Congress into a ceiling.  Because, you know, the law matters, but people don't; even when the law says they do.  As Sen. Franken said, it makes one question the judge's judgment.