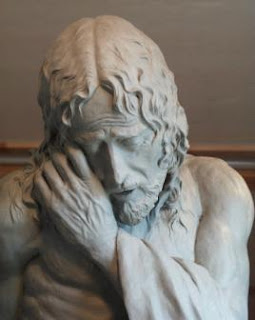 CQ reports that Democrats have now largely abandoned ACORN, with most Dems voting for Republican efforts to deny them funding in the wake of recent scandals. Sen. Russ Feingold (D-WI), for example, voted for the recent Republican amendments to bar ACORN funding, after having opposed them in the past. "I felt it was time to send something of a message that there's concern," said Feingold. "It was specifically not about politics. It was about bad policy."

It's a dangerous comparison, but Jesus of Nazareth was treated as a criminal and crucified for being a rabble rouser and a threat to the Empire (crucifixion being reserved for what we would, today, call "political prisoners"). And most of what he did was work with the poor. There's no record in the Gospels that he ever had contact with anybody more important than a Roman soldier or a Nicodemus, a Jewish priest.

Working for the poor never wins you many friends in the corridors of power.