'Tis the season for epistemological adventures.... 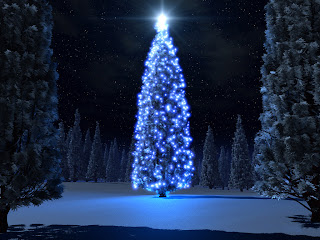 Speaking of epistemologies, and for those of you who haven't already discarded Richard Dawkins as a spent force in the "atheist v. believers" wars (a "war" which deserves as much regard as the annual "War on Christmas"), Mad Priest has the link to Dawkins shooting himself in his own epistemological and intellectual foot:

'Do you ever worry that if we win and, so to speak, destroy Christianity, that vacuum would be filled by Islam?'

That's Dawkins to Christopher Hitchens, in an interview by Dawkins. Click through Mad Priest's link to the source, it's really worth the effort (short and sweet). What bothers me is less the violence of the attitude (the Rev. Pitcher takes that on nicely) than the arrogance of it. Really, Mr. Dawkins? Do you honestly think you are any threat at all to Christianity? Really?

What a sad little joke of a man. I understand he's actually contributed something to science. Wonder on what scale that contribution to humanity should be weighed?