After raising alarms on Fox Tuesday, Johnson told us Wednesday that he spoke with an informant who warned of FBI meetings occurring “off-site.” He acknowledged not knowing what those mtgs were about. Today, he said “it’s real possibility” it was a joke. https://t.co/r1UUVIFuWx
— Manu Raju (@mkraju) January 25, 2018

I wonder if they had decoder rings?  Or at least calendars..... 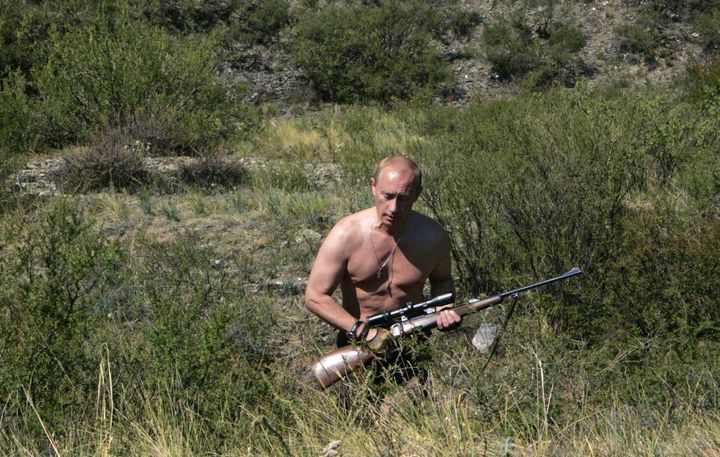 On the hunt for the secret society's secret sauce