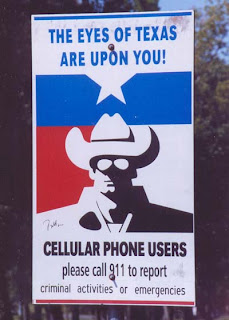 Schools in Texas are adept at inculcating positive attitudes toward capitalism. A study conducted in the Dallas area suggests that children start school holding rather naive notions about economic matters. At an early age, they believe in economic equality and support government-sponsored efforts to redistribute economic resources across society. As they progress through school, they come to value private property, private enterprise, and private possessions and become suspicious of labor unions and government. Moreover, they believe that the poor, if they so desired, could improve their economic status and climb out of poverty without any government assistance. One observer concluded that Texas's schools serve "primarily as a mechanism not only to legitimate the corporate order, but also the general structure of social inequality in American life."

I keep telling people I was never that good a student in school....