I really should turn the news off.... 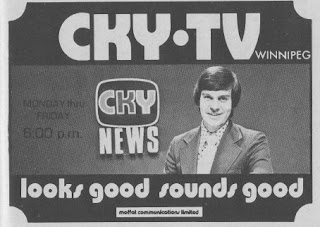 Last night on "The War Room" Jennifer Granholm ran a clip of a debate during the Massachusetts gubernatorial campaign which Romney won, where Romney refused to release his tax returns because his opponent's husband wasn't releasing his tax returns.

Somewhere in his mind, Mitt Romney is convinced this is a winning strategy; or at least a sensible response.

And for those of you who don't remember America in the 1960's, this is pretty much how the Civil Rights movement was criticized by public figures:

"In labeling the Texas voter ID law as a "poll tax," Eric Holder purposefully used language designed to inflame passions and incite racial tension. It was not only inappropriate, but simply incorrect on its face.

"The president should apologize for Holder's imprudent remarks and for his insulting lawsuit against the people of Texas."


Because it's all about the emotional instability of brown folks, and state's rights.

P.S.  Can't wait for Perry to jump on the Brennan Center:

Facts are so unfair.