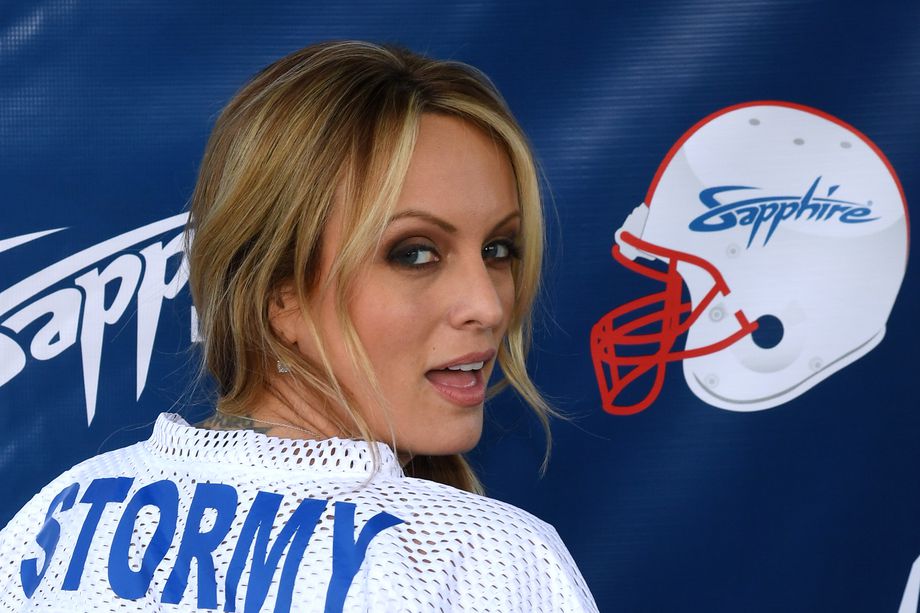 So, I don't know Michael Cohen except from news reports, and don't know his legal work except from the dubious "agreement" he apparently drafted for Trump and Daniels (an agreement I still think a first-year contracts student could shred in court.  I have only hazy memories of contract law anymore, yet the legal analyses of the agreement I've read agree with me:  it's not worth the paper it's printed on).  But take this from Josh Marshall:

5. Finally, the big news. Who threatened Daniels? She made it very clear she could identify the person if she saw him again. If you know Cohen’s business associates and particularly his past in the Taxi medallion business – strongarming major magnates in that world – you don’t need to have any question about who sent that goon. This is how Cohen operates because it’s how Trump operates.


And connect it to this:


Cohen’s lawyer fired back almost immediately after the Daniels interview with this letter saying allegation of goon threatening her was false >> pic.twitter.com/TWH2djrFPq
— Maggie Haberman (@maggieNYT) March 26, 2018


Daniels didn't identify who threatened her, but said she could if she ever saw him again.  Cohen's lawyer says she meant Cohen sent the guy, which only makes sense if Trump isn't the person named in the "agreement," but then why tell Daniels to "forget" Trump?  And if Daniels is lying, how is Cohen slandered when he isn't mentioned?  (Remember this threat came 5 years before the agreement was signed).  Indeed, it's not clear if Daniels knew Cohen in 2011.

And the best part is how determined they are to prove Michael Avenatti right, even though he said this on the "60 Minutes" broadcast:

ANDERSON COOPER: There are people who argue that this much ado about nothing, that if this was not a story about an adult film actress and the president of the United States, no one would pay attention.

MICHAEL AVENATTI: This is about the cover-up. This is about the extent that Mr. Cohen and the president have gone to intimidate this woman, to silence her, to threaten her, and to put her under their thumb. It is thuggish behavior from people in power. And it has no place in American democracy.*