I Have One Thing To Say 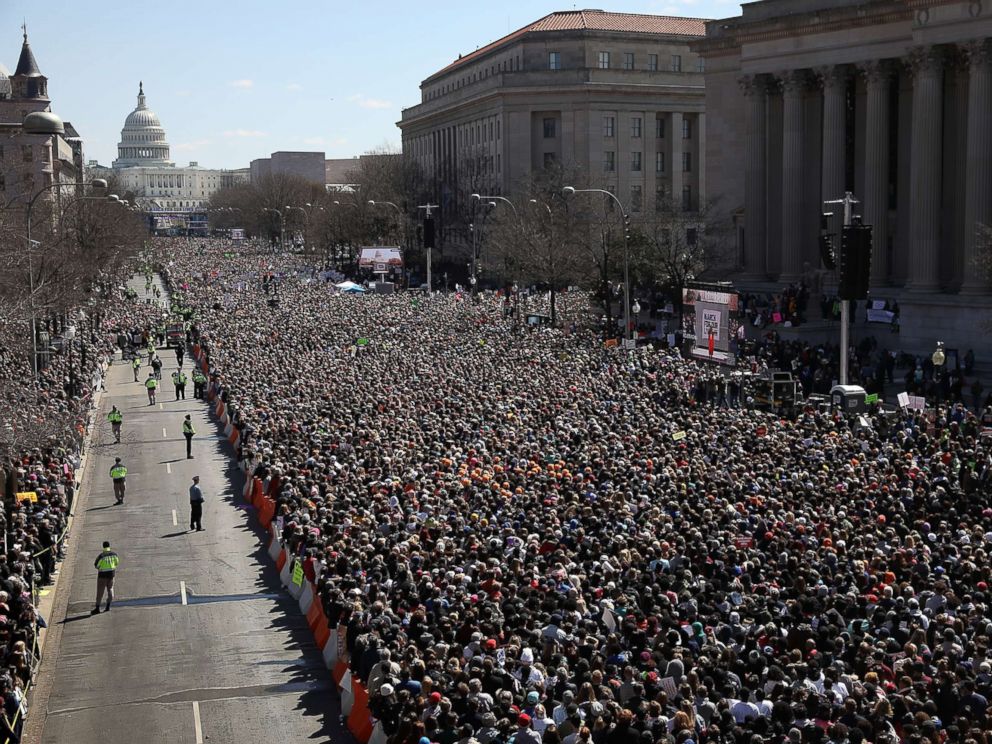 about "March for Our Lives," and it is this that gives me hope above all the wonderful signs and the crowds turning out around the world. 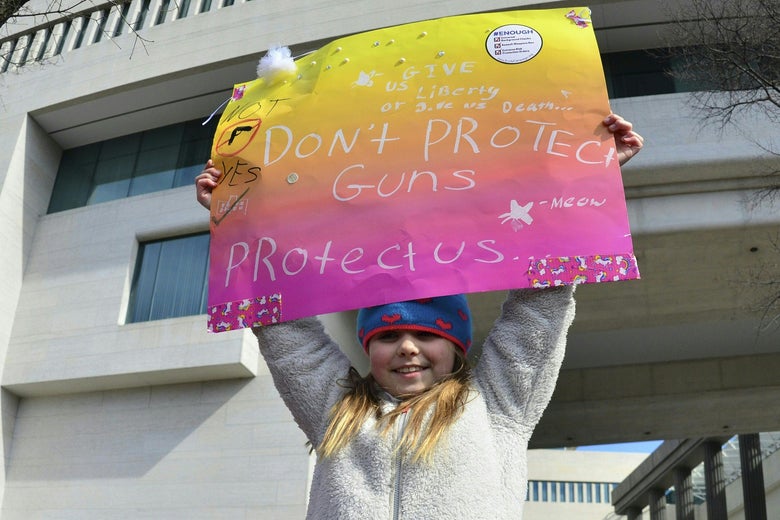 Vote.  Vote.  Vote.  Vote early and often, but vote.  Not voting for Clinton because she didn't inspire you or you wanted another candidate or you didn't want to support her, got us Donald Trump.  Not voting allows the NRA to scare politicians into voting with them, those politicians they don't buy outright.  Money counts, but votes count more.  Greg Abbott poured millions into primary campaigns in the GOP in Texas trying to unseat people who had displeased him.  In almost every case, his money meant nothing.  It meant nothing, because people voted, and their votes weren't bought.


Teens are counting down the days until they can vote at the #MarchForOurLives in Parkland, FL. There’s a push to register voters at the rally. pic.twitter.com/DAHtCz1Lee
— Alex Berg (@itsalexberg) March 24, 2018 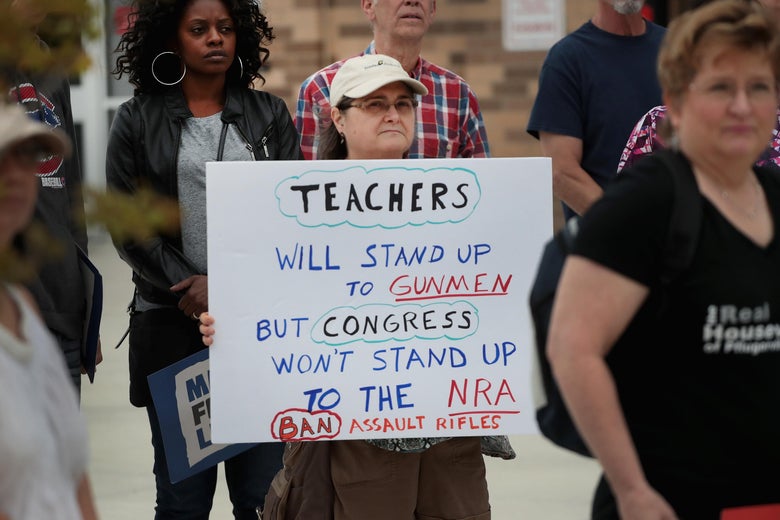 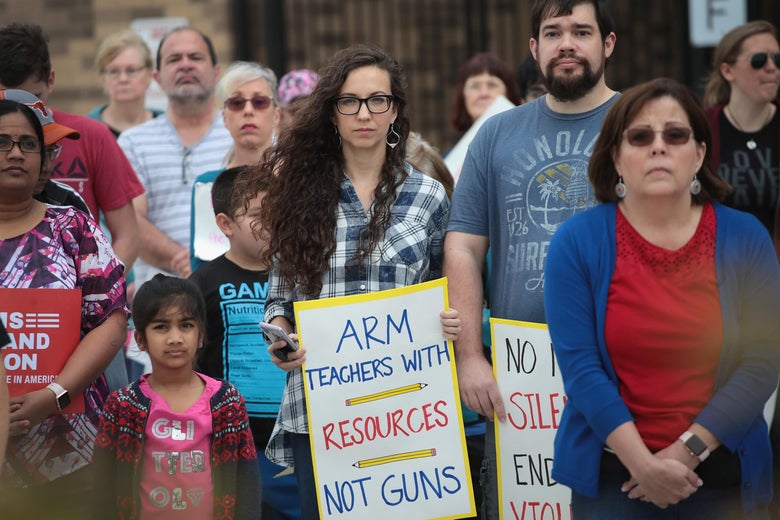 Vote.  It's the best reason to take hope from this day that there can be.


WATCH: Emma Gonzalez names the murdered Parkland victims and observes several minutes of silence in a 6-minute, 20-second speech that covered the same time it took the gunman to kill 17 people in her high school:

"Fight for your lives before it's someone else's job." pic.twitter.com/OrTfuTdSNn
— NBC News (@NBCNews) March 24, 2018