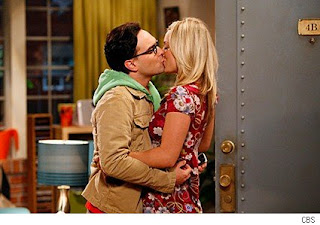 As I drove in just now, Talk of the Nation was discussing the Trayvon Martin case, and much ado was made by some callers about hoodies, to the point of one person (about my age, from his description) complaining that the Obama campaign was selling hoodies on its website, and what an outrageous comment on the Martin shooting that was.*

Made me think that my (very white) daughter has several hoodies in her closet; and even my (equally white) wife has one or two (I have two gray seminary sweatshirts, and an orange one from UT-Austin; no hoods, though, thank the lords and the low creatures). Guess I should confiscate them, huh? Just for their safety, and to reassure people the outrage over the failure of the police to even investigate the shooting of Trayvon Martin, isn't about race.

'Course, this guy (in the photo) is just askin' for it. I've never seen him on the show without a hoodie.

Thug. Probably a racist, too.

*To its credit, NPR pointed out those have been on sale long before they became part of this controversy.