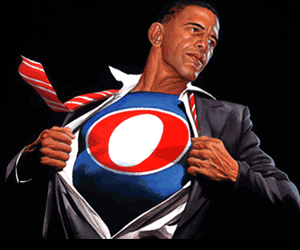 “This is an ironic choice for a President-elect who has promised to change Washington, make politics more civil, and govern from the center.”

I'm taking up a collection to buy the GOP some more shovels. Who's in?