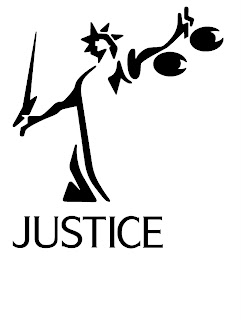 I'm always fascinated when people with no background in jurisprudence (the philosophy of law) take up questions like "How should judges judge?"

Judges themselves have considered this question in some detail, and there are several schools of thought on the matter. The two main schools are "legal positivism" (which, through John Austin, is based largely in utilitarianism) and "legal realism" (which follows the basic philosophy of the English common law, i.e., "what works"). Judge John Hutcheson famously gave judges the idea of the "judicial hunch": all other factors being equal, you finally come down on the side that simply "seems" right. That's not as arbitrary as it seems, but neither is judging merely a machine-like process. Judicial realism, indeed, takes into account the background and experience of the judge (and accepts those elements as valid). Judicial positivism is rooted in Thomas Hobbes, where the political sovereign has no limitations on his power whatsoever. If that begins to sound like Antonin Scalia or, more appropriately, Chief Justice John Roberts, it should. Funny nobody ever discusses the philosophy of judicial nominees in even these broad terms, isn't it?

When people with no knowledge of jurisprudence take up the subject and seriously ponder the qualifications of would-be Supreme Court Justices, they end up asking and answering stupid questions the equivalent of: "How many angels can dance on the head of a pin?"

Which may be why so many public figures think Antonin Scalia is so "smart."