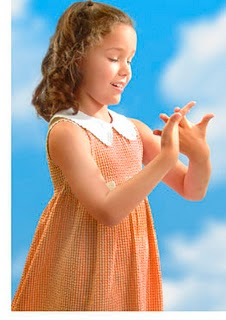 The basic dynamic of the ongoing feminist revolution is to take a very simple, almost banal claim — women and men are equal in the same sense that “all men are created equal” — and to unpack the series of very radical conclusions that turn out to follow from that.

Interesting that this is starting to trickle out to "progressives" and "liberals," especially those who are not (overtly or actually) "religious."

I was taught more radical notions of equality in seminary, 15+ years ago.

You want "radical"? Try Dom Crossan's idea of the "unbrokered kingdom," where equality is so equal no one stands between you and access to what you need to get through the day. You want radical? Try Crossan's ideas about Paul's true teachings (not the Pseudo-Pauline letters about women keeping their heads covered which everyone quotes and gets wrong because they are stone ignorant about both Paul and biblical studies). According to Crossan, the historical Paul saw no difference between men and women in Christ, and took for one of his fellow travelers (literally) a woman, Thekla (you could look it up!). You want radical? Consider the real meaning of the Lukan anointing (when Jesus actually makes a pun on "love"!, and almost means "sex"!). And I can't even begin to discuss the reinterpratations of scripture, from Genesis to Revelation, going on under a feminist reading (not to mention several other important lenses, feminism merely being one among many. Yglesias implies only one more lens is needed, when modern biblical scholarship and seminary instruction will offer you an entire kaleidoscope of new and interesting ways to view the world.)

Not to disparage Yglesias and Susan Miller Okin, but the church has been doing this stuff for more than a generation now (it wasn't that new when I encountered it). Sure, it's slow to trickle out to the pews (too slow!), but honestly, the most radical ideas I have encountered are still the ones I met in seminary.

Which says something about modern society.....