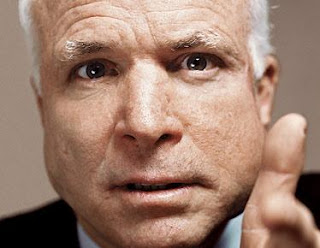 "My 24-year-old son Alex was murdered in a movie theater in Colorado," Caren Teves said, according to KTVK. "These assault rifles allow the shooter to fire many rounds without having to reload. These weapons do not belong on our streets."

McCain responded: “I can tell you right now you need some straight talk. That assault weapons ban will not pass the Congress of the United States." McCain added that he is working on legislation that would keep guns out of the wrong hands while preserving the Second Amendment.

Please to notice there not even the acknowledgement of the grieving mother, or the death of a human being.

Bultmann is almost ready for presentation.  We can't change the subject too soon.