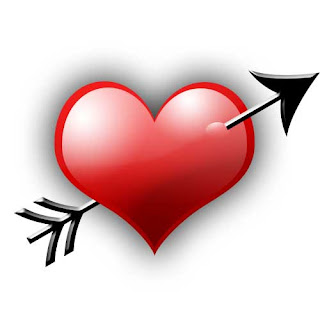 No particular or peculiar knowledge to impart, aside from a note about a peculiar coincidence.

Valentine's Day, of course, is the feast day of St. Valentine. Except there were three "Valentines" in the early martyrologies, and the date probably has more to do with medieval bestiary lore than anything else. Seems the middle of the second month was the time of year associated with birds pairing off for the year, which of course meant everyone else should follow suit. Besides, February is cold, and what better excuse for seeking a bit of warmth? All three martyrs, by the way, were martyred on February 14th.

But the interesting coincidence is that Candlemas was originally celebrated on February 14th. The date was chosen as being 40 days after the birth of Jesus, in accordance with Mosaic law. Which means Christmas was first set on January 5th. It moved back to December 25th sometime in the last 25 years of the 4th century, which drew Candlemas back to February 2nd. Which not only fairly eviscerates the notion that Christmas Day was dropped like a 16 ton weight on some pagan holiday, but raises an even more interesting question:

What was it about February 14th that got so much attention from so many people? I can understand the attachment of three Saints Valentine to the same martyred day, but birds pairing off in the middle of the second month? Or Mary presenting herself and receiving Simeon's blessing? Pity that connection was lost so easily. But what is it about the middle of the second month?

Sometimes history is just so fascinating. Now if we could just rescue the old customs of Valentine's Day which have "of late years fallen into comparative desuetude." Maybe we could even start talking like that again....

And music for the day should be: 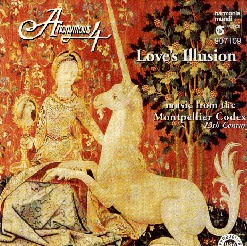