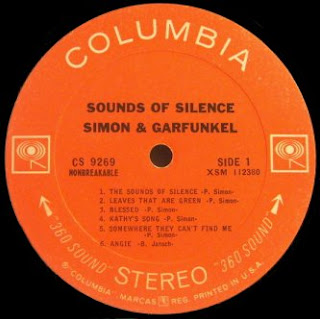 For my money the better speech last night was delivered by Elizabeth Warren.  Bill Clinton did what Bill Clinton does:  he eloquently defended the status quo.  Elizabeth Warren delivered the truly radical concept that whatever you do for the least, you do for all.  She noted that things weren't always like "this," that the game is, in fact, rigged.  She never mentioned Jeremiah, but she did mention Matthew.  And her thesis was rooted in the words of the prophet(s), which are still written on the subway walls and tenement halls.  And still whispered in the sounds of silence, because none dare speak of what is right, without speaking of what is possible through power.

It could be that Ms. Warren's argument is too religious, even with that one bare mention of a Sunday school lesson explicitly stated.  We are still  surprised that the religious can be interested in others. Maybe that's because politics is only about power, not about morality.  Concern for others is the foundation of morality.  How to wield power, is the foundation of politics.  Politics can be shaped toward moral ends, but most of us aren't really interested in that; we are interested in what's in it for us, as Tom Junod illustrates in that linked post.  Mr. Junod makes two fatal mistakes there:  1)  he assumes religion, especially orthodox varieties, are always about exclusion; and 2) he assumes that politics is about what is right, rather than about power.  Elizabeth Warren came closer than anyone at the DNC to talking about what is right; Bill Clinton talked about power.

And Bill Clinton is who everybody is talking about this morning.