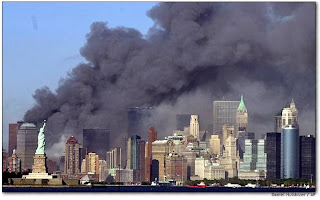 The fortunes of war favored Hrothgar.
Friends and kinsmen flocked to his ranks,
young followers, a force that grew
to be a mighty army.  So his mind turned
to hall-building; he handed down orders
for men to work on a great mead-hall
meant to be a wonder of the world forever;
it would be his throne-room and there he would dispense
his God-given goods to young and old---
but not the common land or people's lives.
Far and wide through the world, I have heard,
orders for work to adorn that wallstead
were sent to many peoples.  And soon it stood there
finished and ready, in full view,
the hall of halls.  Heorot was the name
he had settled on it, whose utterance was law.
Nor did he renege, but doled out rings
and torques at the table.  The hall towered
its gables wide and high and awaiting
a barbarous burning.  That doom abided,
but in time it would come:  the killer instinct
unleashed among in-laws, the blood-lust rampant.