Almost cut his hair, too 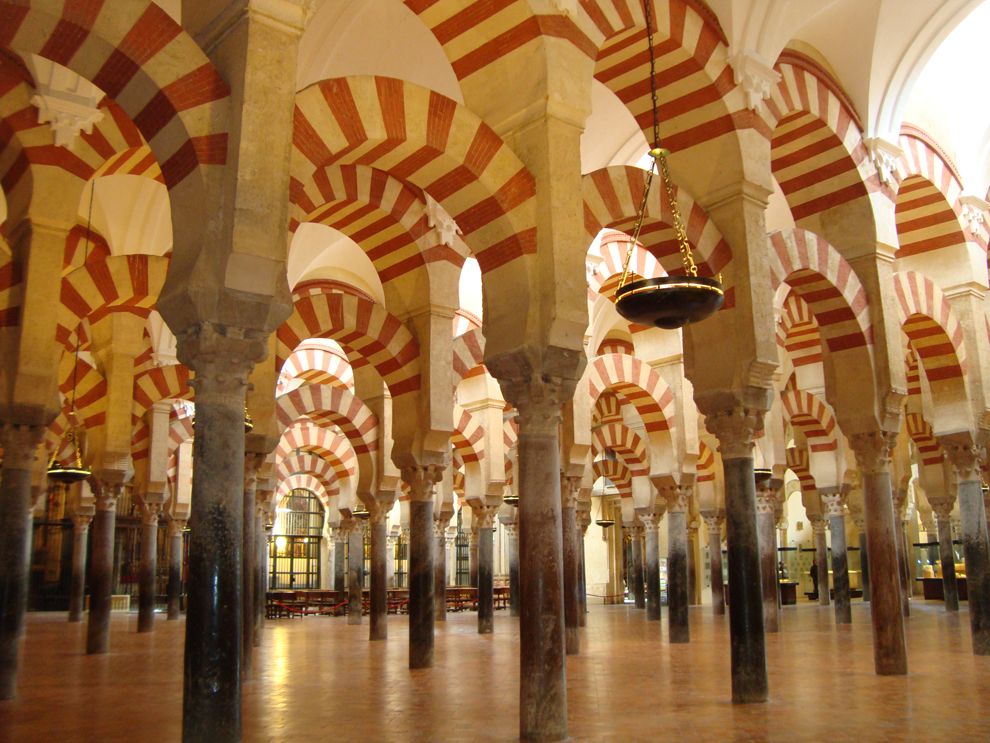 So Trump crossed the Pond and let his racist freak flag fly:

But in a controversial outburst, he added: “I think what has happened to Europe is a shame.

“Allowing the immigration to take place in Europe is a shame.

“I think it changed the fabric of Europe and, unless you act very quickly, it’s never going to be what it was and I don’t mean that in a positive way.

“So I think allowing millions and millions of people to come into Europe is very, very sad.

“I think you are losing your culture. Look around. You go through certain areas that didn’t exist ten or 15 years ago.”

He might as well attack the Jews as well as the Muslims (who ruled what is now Spain for centuries) while he's at it.  Just go whole hog, ya know.

Is there any question left about his immigration policies in this country?  Although I will note that  CNN, and Slate all focused on his comments about Brexit and May, while Huffington Post went with the racism.   Well, the Grey Lady and WaPo both headlined the personal story, too ("What Donald Said About Teresa!"); Trump's racism is not really worth commenting on anymore, I guess.

That or it's the new love that dare not speak its name.  You decide.   NPR decided to mention it, but only after a longer discussion of Trump's slight to Teresa May (the headline on the article would lead you to believe otherwise, oddly):

HORSLEY: This is exactly the reason that the president is being met with, you know, protest balloons in the city of London. But he then broadened this out to sort of a nativist attack on immigration and the effect it's having throughout Europe.

HORSLEY: Now, this of course is not terribly different than the argument that the president makes about illegal immigration in this country.

CHANG: Do we know anything about how this interview came to be? Was it a long time in planning? Do we have any information about it?

HORSLEY: Well, it doesn't appear to have been an ambush interview. It seems to be, you know, something where the president sat down and spoke at some length with the interviewer from The Sun. It's not unusual when a president is visiting another country to do an interview to sort of lay the groundwork for the diplomatic talks that are going to go on.

HORSLEY: It is unusual, though, to have that interview sort of laced with hand grenades that are sure to create some awkward scenes tomorrow.


The highlighted portion is worth noting, but Chang's response is to ask why this interview saw the light of day, not why Trump is so nakedly racist when he's overseas.  As for lacing it with hand grenades, NPR is too gentlemanly to mention who did that.  "Nativist" is a polite touch, too.

Same as it ever was, I guess.