It's not over 'til it's over 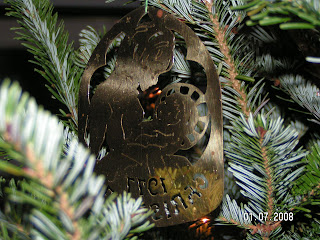 This is my favorite depiction of Mary. It's contemporary, so it shows her as a modern teenager. (Apologies for the poor quality of the reproduction; click it to see a larger version). I suppose Edward Gorey would call it an "affecting scene," but it moves me. I like to look at this, and think about her "Magnificat." And then, to put it in context, to think about Hannah's song:

1And Hannah prayed, and said, My heart rejoiceth in the LORD, mine horn is exalted in the LORD: my mouth is enlarged over mine enemies; because I rejoice in thy salvation.

2There is none holy as the LORD: for there is none beside thee: neither is there any rock like our God.

3Talk no more so exceeding proudly; let not arrogancy come out of your mouth: for the LORD is a God of knowledge, and by him actions are weighed.

4The bows of the mighty men are broken, and they that stumbled are girded with strength.

5They that were full have hired out themselves for bread; and they that were hungry ceased: so that the barren hath born seven; and she that hath many children is waxed feeble.

6The LORD killeth, and maketh alive: he bringeth down to the grave, and bringeth up.

7The LORD maketh poor, and maketh rich: he bringeth low, and lifteth up.

8He raiseth up the poor out of the dust, and lifteth up the beggar from the dunghill, to set them among princes, and to make them inherit the throne of glory: for the pillars of the earth are the LORD's, and he hath set the world upon them.

There are four more Sundays in Epiphany. Time enough to enjoy.