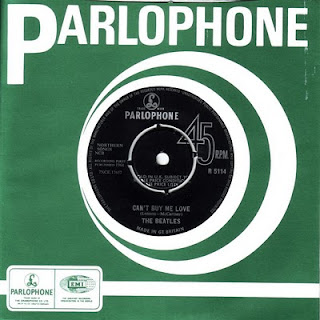 I have to say, this is a pretty fair assessment of Sarah Palin:

I never cease to be amazed at what a festering bundle of resentments Palin is. Just a few years ago she was the mayor of a tiny town in Alaska, and today she's one of the most famous people in America. Despite her modest talents, there are millions of people who believe, and tell her constantly, that she ought to be the most powerful person on planet Earth. She's made millions of dollars in the last two years, for the easiest of things -- giving some speeches, having ghost-writers pen a couple of books, doing appearances on Fox, letting cameras trail her around while she goes fishing. And yet she can barely open her mouth without going on and on about how terribly victimized she is, and how everyone has done her wrong.

Of course, maybe it's a variation of "crying all the way to the bank." Maybe it's all schtick, and she doesn't really mean it, she just knows it sells. I don't think so, though. I think this feeling of being a victim goes bone-deep.

It's an interesting, perplexing, and finally sad kind of resentment that while not particularly American, certainly seems peculiarly American. Sarah Palin has achieved more in less time than most of us will achieve in a lifetime. I understand she's made $12 million since she left the governorship of Alaska. She's famous. Her tweets and Facebook posting makes national, if not international, news. And still, apparently, she is not happy. Or, at least, she's not content.

That not being content, of course, is what has made her famous. If she was the stereotype of the Buddha, if she was the serene spiritual leader apparently content with the the world and all that is in it, she'd be neither famous nor rich. Which somehow is the point, isn't it?

What does it profit someone to gain the whole world but lose their own soul?