The Thing Speaks for Itself 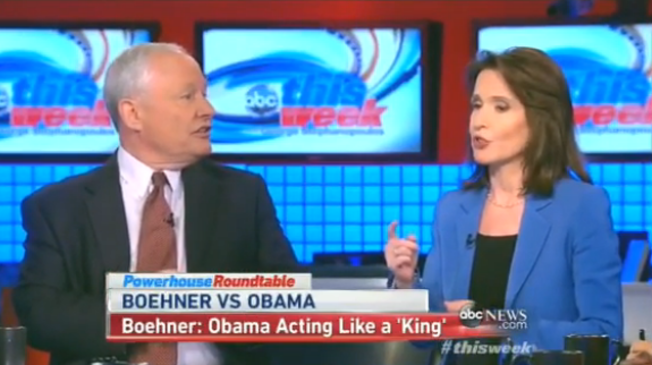 Never argue with a fool....

“A Million Iraqis have been displaced," Heuvel said. "What we have done to that country is a crime.”

“What we have done to that country?” Kristol hit back. “President Bush made mistakes, he was punished for those mistakes electorally as he should have been in 2006, and perhaps in 2008. He also had the courage to order the surge in 2007, which made up for those mistakes, and left things peaceful.”


Yes, punishment has been handed out.  What more could we expect?

And I still stand by the Lancet study that at least 655,000, or 2.5% of the population of Iraq, was killed due to our invasion and subsequent war.

Can't make an omelet without breaking a few eggs, right, Bill?  Besides, Bush was punished at the polls for that; twice.