It's his world, and we just live in it? 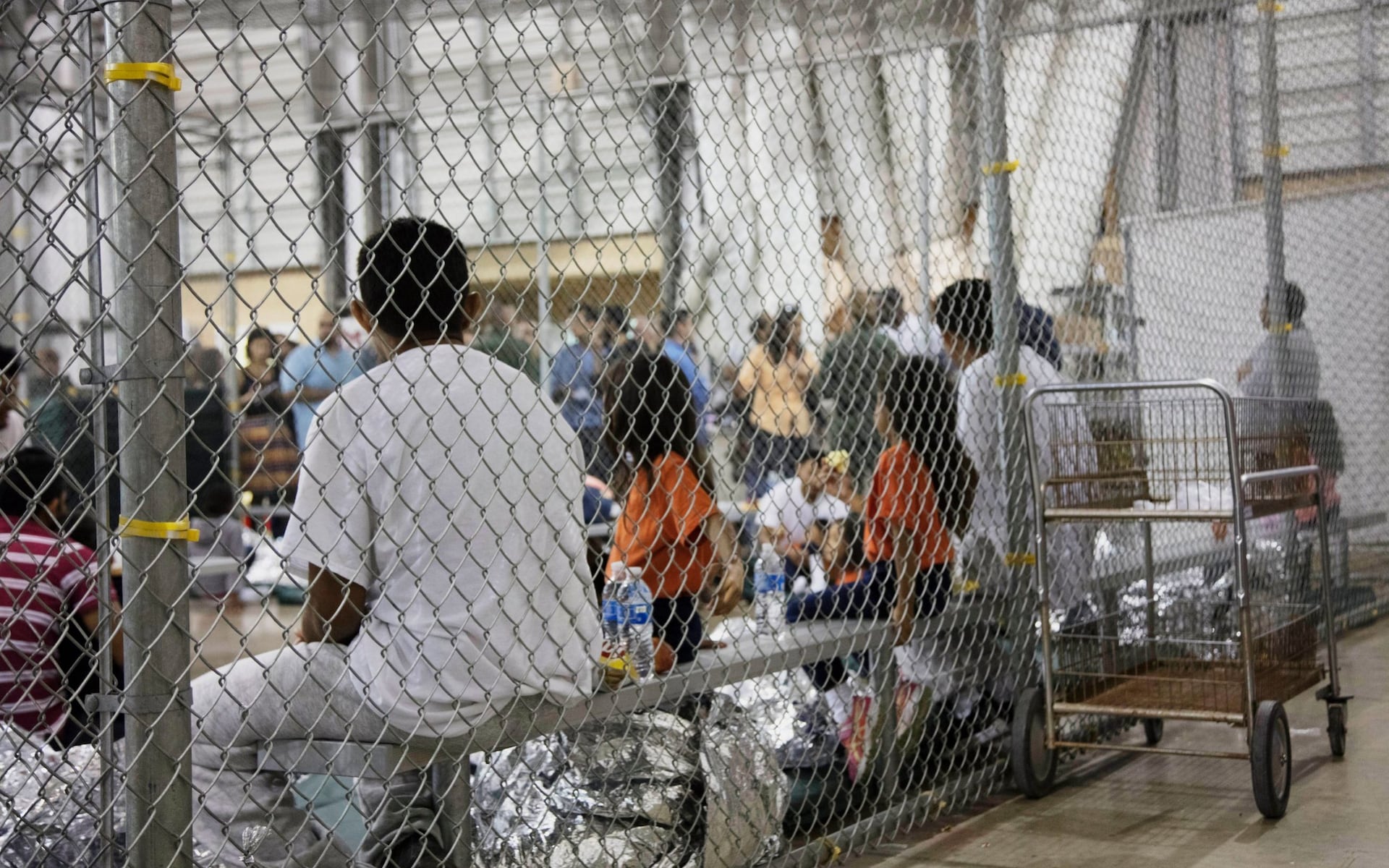 Roach Motels, according to the President

First, he has to get his Adolf on:


Crime in Germany is up 10% plus (officials do not want to report these crimes) since migrants were accepted. Others countries are even worse. Be smart America!
— Donald J. Trump (@realDonaldTrump) June 19, 2018


But that's just the wind up; here's the pitch:

Democrats are the problem. They don’t care about crime and want illegal immigrants, no matter how bad they may be, to pour into and infest our Country, like MS-13. They can’t win on their terrible policies, so they view them as potential voters!
— Donald J. Trump (@realDonaldTrump) June 19, 2018

Yeah, all those 2 year olds are gonna vote in November!  For MS-13!  Yaaah!!  Boogey-boogey-boogey!  If it wasn't so racist and xenophobic and coming from the POTUS, it would be laughable and as ignorable as Ann Coulter saying these kids are all actors.  But maybe with statements like these we can finally drop any pretense that the President is:  a) rational and b) not a racist.  "Infest"?  Really?  These children are roaches?

I bet they aren't even real kids!  We can't prove they're real families!