Suck it up, Buttercup 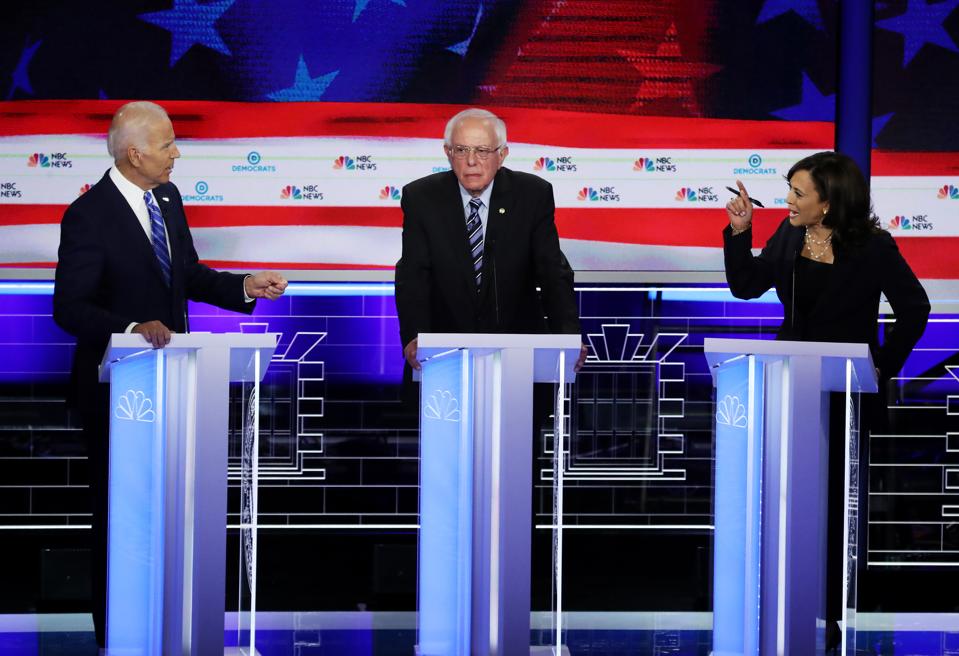 Listening to another Democratic Presidential candidate I've never heard of (some guy from a Western state who, as a governor not on the East or West coast, is "closer to the people".  God save me from American political cliches.) denouncing Medicare for all because people live their insurance (which is why everyone goes on Medicare, and loves it, as soon as they turn 65?) and claiming he is the voice if some woman who told him she didn't hear her voice on the debate stage.

I've been voting for 46 years and no one in that time has spoken for me. If they came close, they lost.  (Yeah, you don't want to court me as a political candidate.) I'm still voting. President Trump is the national object lesson in not voting. You want to screw this democratic republic into the ground? Don't vote until somebody "speaks for you."