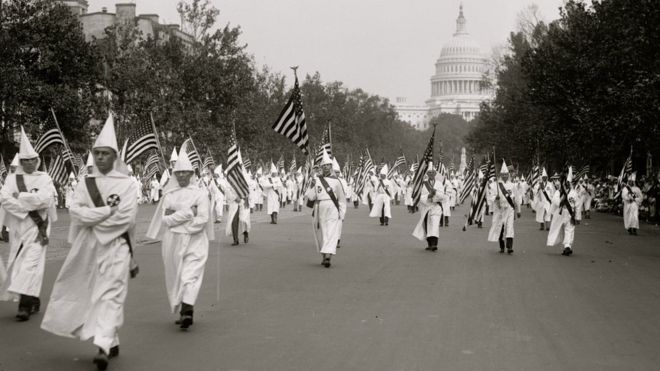 Rich Lowry on MTP just now said the charge of racism us so overused it's no longer meaningful.

I'm older than Mr. Lowry, because I remember hearing that "argument" throughout my childhood. The rest of the panel was too polite to call "bullshit" on his claim. I will.

I will not, by the way, deny for one moment that I am racist in my attitudes, if only because I notice differences in people based on race, and draw conclusions accordingly. In America it is impossible to say racism is worn out, or is only the province of people in white sheets. Racism isn't worn out; it clearly isn't even broken in yet. To deny racism, and the pervasiveness of racism, is to reinforce it. Period.