None Dare Call It Obstruction 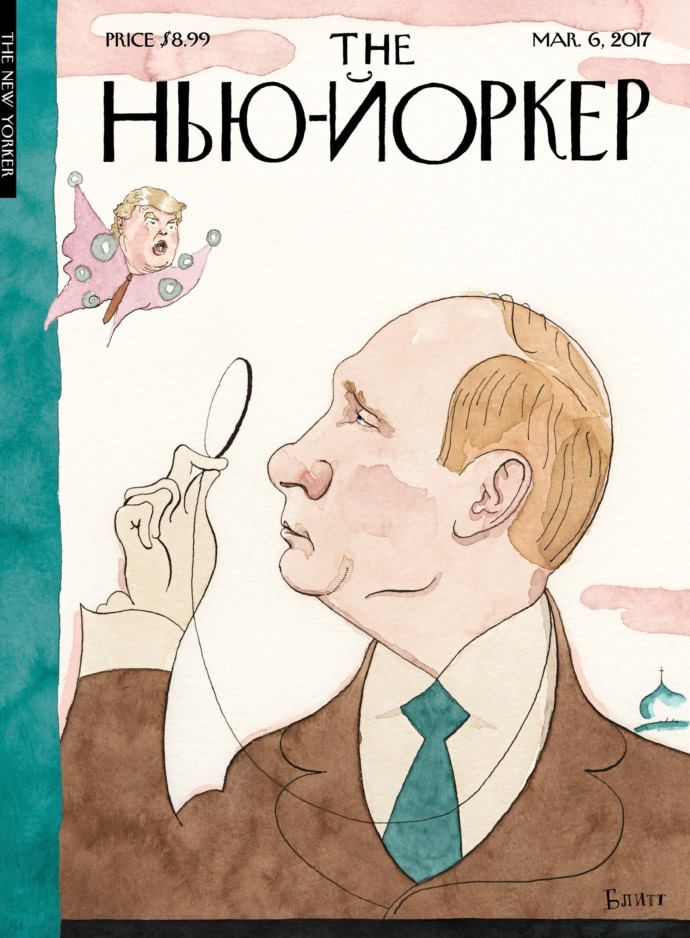 The President's argument is that obstruction not only works, but should work.

Counsel for the President argued that the courts require "incrementalism" in conflicts between the Legislative and Executive branches.  This is correct, but that's the court's way of staying out of such conflicts as much as possible; it is not a rule for determining who wins by who yielded first, or who didn't yield at all.  None of the pending cases involving Congressional subpoenas and Administrative resistance to them has turned on the question of whether or not either party chose a less confrontational approach ("incrementalism") before going to court.  To the extent the courts require both parties to seek to resolve differences without a court order, that's the same approach any civil court takes in any civil dispute.  It's never a requirement you go to court to enforce a contract, for example.  You do that as a last resort, and only when both parties have exhausted all efforts to resolve the matter without court involvement.  The President, however, declared all Congressional investigations in this matter improper and illegal and refused all cooperation.  And now, having killed his parents, declares he is an orphan and therefore seeks the protection of the law against a charge that he is a murderer.

In short, the President's refusal to comply with any but an unappealable court order, i.e., a Supreme Court opinion directly on the facts of a particular request for information or individual witness testimony, is justified as a necessary concomitant of the separation of powers, and cannot be challenged except in court, and cannot be considered invalid until specifically invalidated by the Supreme Court.  And that opinion won't apply to the refusal to allow another individual to testify, without another decision by the Supreme Court.  In other words, obstruction works, because until the courts tell the Administration what to do, the Congress can't.  Ironically, the argument the Congress can't do it is the argument Congress can't be superior to the Presidency.  Except, under this argument, the Courts can; but the President's lawyers are keenly aware the courts regularly decline to be put in that position, which is the origin of the doctrine of incrementalism which they know declare is the shield that protects them from any repercussions for refusal to comply with Congressional oversight in any form, until the Courts declare themselves superior to the judgement of the President, and superior to the power of the President.

And until the court rules on a specific set of facts involving specific individuals and documents, the President has no obligation to comply with Congressional subpoenas.  Case in point from the proceedings this afternoon:

Philbin is quoting U.S. v. Nixon to say that Trump has the right to keep stuff private.


U.S. v. Nixon has no application here, because Trump is not Nixon.  And if it does, that case doesn't say what it says.

So obstruction works, because the Senate is going to grasp at that straw to refuse to even consider evidence in this case.  The vote to dismiss on Friday is a foregone conclusion, as is the outcome of that vote.  The GOP Senators will not vote for witnesses, because that means the case has to continue.  If there are to be no witnesses, all that's left is to dispose of the case and return to regular business next Monday.  And the vote, based on the questions asked by Senators like Collins and Mukowski and Alexander, will be that, since the House didn't go to court as the President says they should have, the President is justified in obstructing the House and the House is not justified in charging the President with obstruction and making that the basis of an impeachment.  And without that evidence, they have no basis for the other article of impeachment, that Trump illegally tried to extort (bribe) the government of Ukraine.  And since the House didn't do that investigation before presenting the articles of impeachment, there's nothing the Senate can do.  What are they gonna do, listen to 18 witnesses?

BREAKING: Cory Gardner says he a NO on impeachment witnesses.

No; they don't even have to listen to one.  Case dismissed!