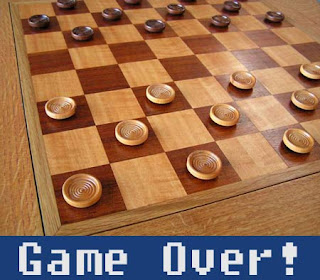 Of some of the more offensive things yelled about Obama at his rallies, McCain said he's "heard the same thing at Sen. Obama's rallies said about me." But for anyone to intimate that the majority of people at his rallies are like that, McCain said, "I won't accept that insult."

McCain brought up the harsh charges made by Rep. John Lewis, D-Ga., about the tenor of McCain-Palin rallies, saying, "a respected member of Congress, John Lewis, who I admire…somehow linked me and Gov. Palin to racism, to segregationism, to some of the worst aspects ever to appear in American politics. And Sen. Obama refuses, or has not yet repudiated those comments…"

"It's unfair and it's outrageous," McCain said. "The accusation that Congressman Lewis made is so far out of bounds and so disturbing, of course it stopped me in my tracks...He even referred to the bombing of a church in Birmingham...”

All that's lacking is a reference to Cindy's plain Republican cloth coat....