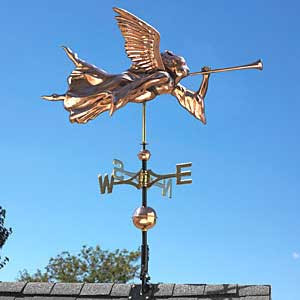 I got this via Atrios, who seemed to think it a meaningless shift in emphasis by Mr. Klein.

I leave you to judge for yourself.

My comment on it? It's a refreshing change of countenance. True, Klein is saying (without meaning it) that pundits and journalists are merely courtiers, and Obama is the new Prince Regent so they must now pay him homage, but that's always been true.

Yes, the pendulum is swinging, the tide is turning (all metaphors that mean it's not because of the genius of the individual, but due to the genius of the times,as Hegel would say), and yes, pundits will have to swing along with it (and race ahead and some point, and declare again they are leading the parade).

Still...pass the popcorn. Just, none for John, okay? 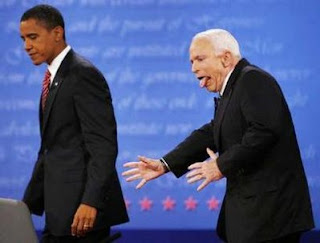