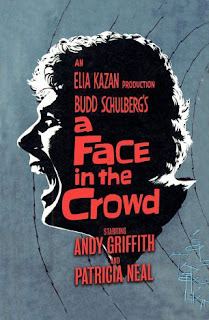 "Secretary Powell says his endorsement is not about race... OK, fine. I am now researching his past endorsements to see if I can find all the inexperienced, very liberal, white candidates he has endorsed. I'll let you know what I come up with."

"And I think this adds to my calculation -- this is very hard to measure -- but it seems to me if we had the tools to measure we'd find that Barack Obama gets two votes because he's black for every one he loses because he's black because so much of this country is so eager, a, to feel good about itself by doing this, but more than that to put paid to the whole Al Sharpton/Jesse Jackson game of political rhetoric."

Rednecks, crackers, hillbillies, hausfraus, shut-ins, pea-pickers - everybody that's got to jump when somebody else blows the whistle.

Aren't you glad racism is now relegated only to people like that? Aren't you glad we've marginalized such ugliness in American society?
Posted by Rmj at 8:44 PM