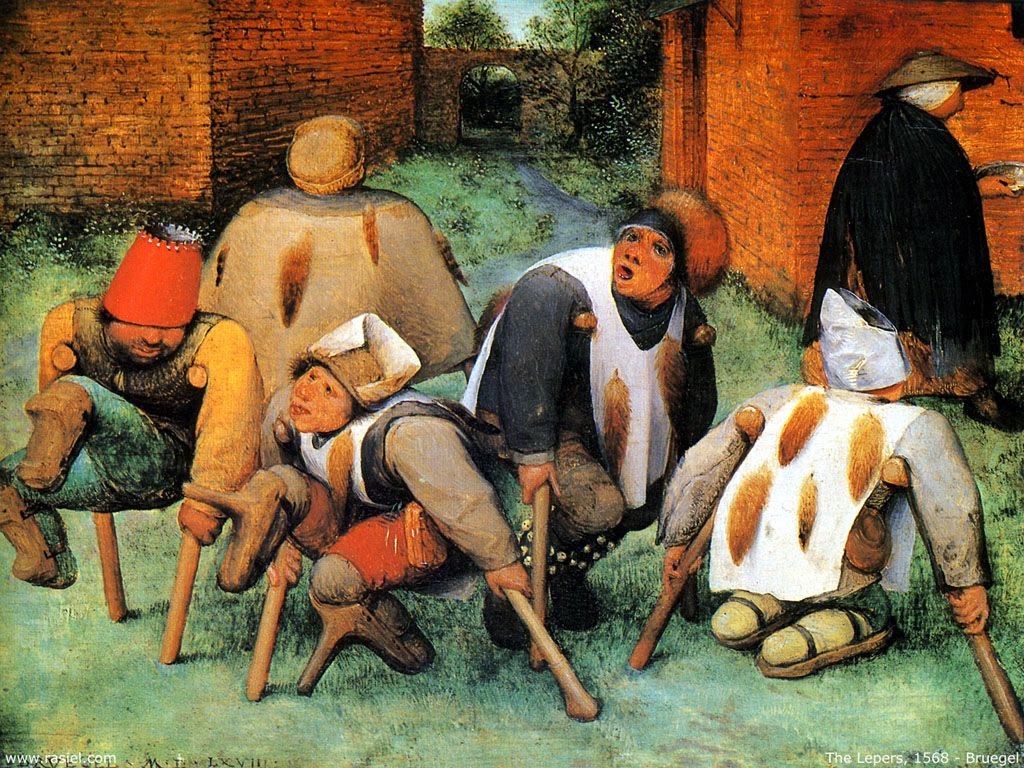 Continuing with the continuing story of just what the synod in Rome is doing and saying, AP reports (I won't quote them, it would be too extensive) that the language we read in English from the "working document" was true to the original Italian, and that's the problem.

So a translation in English (because apparently the conservative Bishops speak the language of Christ, which we all know is English) has been made, changing the "welcoming these people [you know who]" to "capable of providing for these people," which isn't hospitality at all.

JCF, in comments below, picked up on the other change, from providing "precious support" to providing "valuable support."  Maybe because in America we only like things that are valuable, because our standard of measure for all things is money.

And there is still some confusion on the point.  The Catholic News Agency provides the original Italian of a portion of the statement, but argues that "valutando" should be translated as "evaluate" in English, not "value."  But is that the same passage that has been translated as providing "valuable support"?  It's impossible to tell without the full statement in Italian, and an analysis of the English translation by an expert in both languages.

What this language, whatever it is, clearly doesn't do is radically shift the teachings of the Church on homosexuality, teachings which, from a pastoral point of view, are a bit of a nightmare.  First, there's a sort of "love the sinner, hate the sin," except that homosexuality isn't a sin; it's more an "objective disorder:"

Although the particular inclination of the homosexual person is not a sin, it is a more or less strong tendency ordered toward an intrinsic moral evil; and thus the inclination itself must be seen as an objective disorder.

Which pretty much means, be careful how you welcome them:

no authentic pastoral programme will include organizations in which homosexual persons associate with each other without clearly stating that homosexual activity is immoral. A truly pastoral approach will appreciate the need for homosexual persons to avoid the near occasions of sin.


If you combine that with the insistence "that departure from the Church's teaching, or silence about it, in an effort to provide pastoral care is neither caring nor pastoral and that:

An authentic pastoral programme will assist homosexual persons at all levels of the spiritual life: through the sacraments, and in particular through the frequent and sincere use of the sacrament of Reconciliation, through prayer, witness, counsel and individual care. In such a way, the entire Christian community can come to recognize its own call to assist its brothers and sisters, without deluding them or isolating them.

What I hear is something very much like an act of the medieval church as described by Michel Foucault:

"My friend," says the ritual of the Church of Vienne, "it pleaseth Our Lord that thou shouldst be infected with this malady, and thou hast great grace at the hands of Our Lord that he desireth to punish thee for thy iniquities in this world."  And at the very moment when the priest and his assistants drag him out of the church with backward step, the leper is assured that he still bears witness for God:  "And howsoever thou mayest be apart from the Church and the company of the Sound, yet art thou not apart from the grace of God."  Brueghel's lepers attend at a distance, but forever, the climb to Calvary on which the entire people accompanies Christ.  Hieratic witnesses of evil, they accomplish their salvation in and by their very exclusion; in a strange reversibility that is the opposite of good works and prayer, they are saved by the hand that is not stretched out.  The sinner who abandons the leper at his door opens his way to heaven.  "For which have patience in thy malady; for Our Lord hateth thee not because of it, keepeth thee not from his company; but if thou hast patience thou wilt be saved, as was the leper who died before the gates of the rich man and was carried straight to paradise."  Abandonment is his salvation; his exclusion offers him another form of communion.

No, the Church does not now drag homosexuals from the sanctuary and deny them any communion with the company of saints and believers.  The exclusion has stopped being external and physical, but continues to be internal and social, if not spiritual.  They must avoid "near occasions of sin" by not being who they are, a condition for which they are as blameless as the lepers.  The blame is on them only when they try to socialize their condition by sharing it with even one other.

If that will ever change is anyone's guess.*

*adding:  this is going to get more confusing before it gets clearer.