Why we can't have nice things 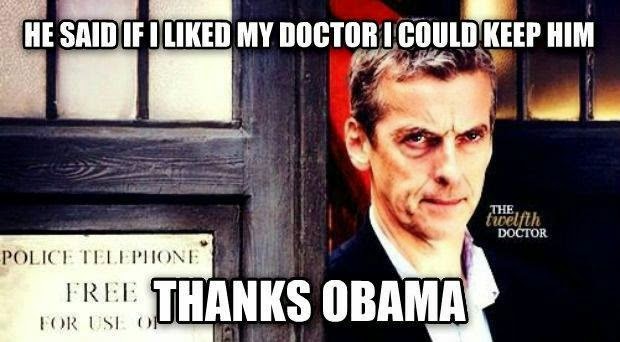 We interrupt whatever else it was I was going to say, to bring you this:

"What we need to do is - anyone who wants to get on a plane and come to the United States of America should go into quarantine for 21 days, take a blood test and then come to the United States," McCain said. "We shouldn't wait until they get here after they may have contaminated innumerable people. ... This has been a terrible fumbling again by this administration." McCain also wants the administration to explain why troops were sent to the Ebola zone without congressional approval. "I want to have hearings as soon as we get back as to whether our military personnel should go there," McCain said. "He didn't ask permission of Congress."

I've said before, somewhere, that this whole idea of a travel ban would mean just closing the borders, shuttering every international airport, and stopping all commerce with the outside world.  And who would house these travelers who must be quarantined so rabies can't come to the British Isles?  Oops, sorry; so ebola can't run like fire through paper across the scary-movie map of the U.S. of A?  The Senior Senator from Arizona says we should do just that to "anyone who wants to get on a plane and come to the United States of America...."  Because the world out there is scary!  And it has diseases!  and now we have to quarantine our military!

In the meantime, as we commemorate today the birthday of Dr. Jonas Salk, we remember that polio is running rampant in Pakistan, is in fact unchecked there.  The Pakistan government blames the Taliban, who opposes all efforts at polio vaccination in the areas it controls.  Probably something to do with the CIA, I dunno.  But hey, we can just stop everyone from coming to the US by plane until they've been quarantined for 3 weeks, right?

What's the incubation period for polio?