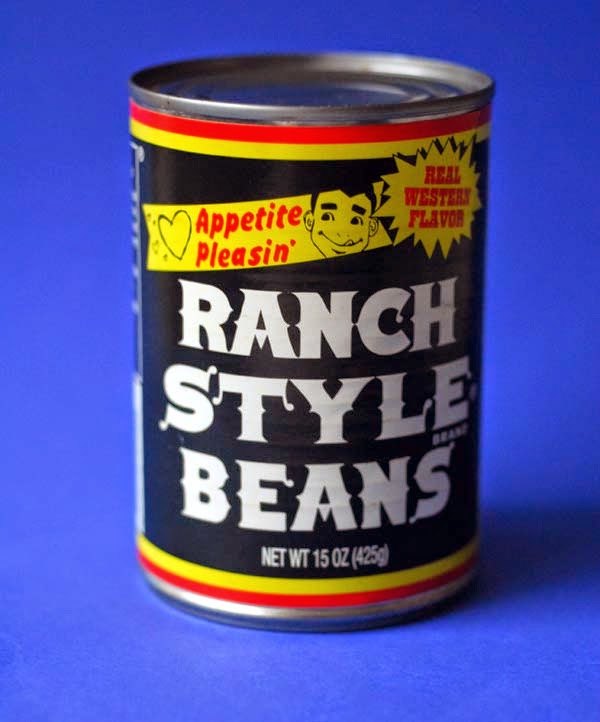 If you were from here, you'd understand....

So a guest on the Diane Rehm show tells me Wendy Davis has been a "disastrous" candidate because she's so "out of step" with the Texas electorate.  Her failure means not one Democrat will win statewide office this November, he says.

If Wendy Davis hasn't shown the ability to win the race, it's because, as the guest put it, she's ideologically out of step with the majority of voters; it isn't because she can't campaign.  And her loss will not lead to the loss of other Democrats.  No Democratic candidate in this state has any coattails, not even the POTUS.  Republican candidates don't even have coattails; they only have the right party designation.

Texas is still deeply conservative politically, a persistence with perplexes me if only because the population of Texas has exploded in my lifetime, and most of that growth comes from newcomers, non-natives, if you will.  And by "non-native" I mean non-native Texan.  I have a coffee mug from the 80's, when the first big influx of "immigrants" came to the state from elsewhere in the country.  It reads "Native Texan," and more than one person who saw me with it when it was new said "Yeah, not too many of those around."  But that huge shift in population didn't mark any kind of shift in politics; and it still hasn't.  Voter turnout is still low, and adherence to the "right" party is still so strong a Democrat in a state-wide race doesn't get a fair hearing and is called "out of step" with the voters simply because of party label.

Which is the way it was when I was a kid, and Texas was a solidly Democratic state.

Is Texas going to turn blue anytime soon?  Nah.  The proles are not going to rise up and shake Big Brother off their back, and poor whites and Hispanics, who should both vote and know better when they bother to vote, aren't going to re-light the fires of Texas populism (whose enduring legacy is the wreck of a state Constitution we are burdened with) anytime soon.

But we can't blame our failures on our candidates:  we can't simultaneously expect them to be Tweedledum to the GOP's Tweedledee, and at the same time be different enough to inspire younger votes and minority voters to actually vote for a government that responds to them.*

If Davis wins, it will be because she motivated people to vote on a personal level, through an effective GOTV effort.  If she doesn't, she's still mounted a more effective effort to reach voters personally than I've ever seen in Texas Democratic party politics.  If that effort doesn't force a sea change in Texas in one election, that's not reason enough to abandon it now and forever.  After all, Democrats aren't going to win races in Texas by being more conservative than the GOP.  Gotta give all those non-voters a better reason to vote than that.

*and if the current Texas voter ID law, which prevents hundreds of thousands of Texans from voting, but allows voting by mail, a GOP preference, to occur with no ID check at all, is "in-step" with the majority of Texas voters, I'd prefer a candidate who stays out of step, thank you.  It's not like the Governor can repeal that law, after all.