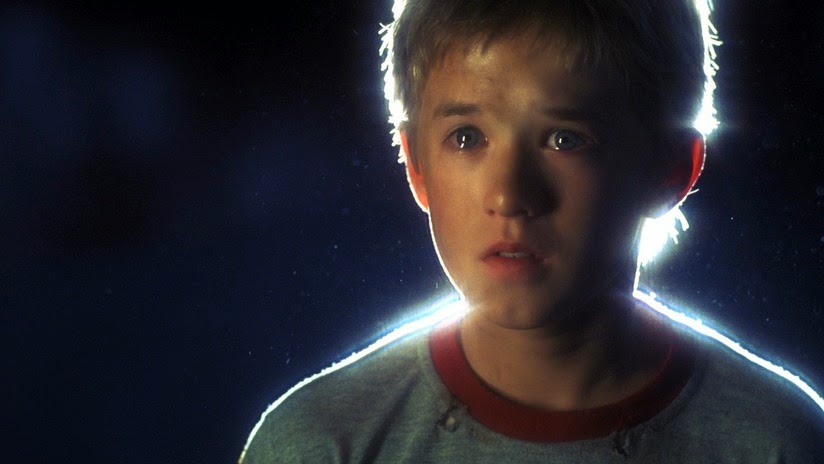 ... something we don't really know anything about.

In an article at Salon, in a pretty lame discussion of evolution, there was discussion about the possibility of "uploading" human "consciousness" into machines.  It's a wonderfully trashy idea, akin to "freezing" a terminally ill patient until the cure for their disease can be found.  It's trashy for a very simple reason:  no one ever talks about uploading the "soul" or the "heart."

In fact, the presumption in science fiction stories is always that, if you upload the "mind," the result will be a less than human product, because the "heart" won't necessarily follow.  Okay, that's a bad example, because first it's science fiction, and second narrative always needs a conflict, and what better one is there than that transferring "you" to a machine will result in something that is no longer wholly "you."

For the longest time in Western history, "you" were your soul; and your soul was your essence.  This, on the other hand, was not always true.  "Soul" as we understand pretty much reaches back to Plato, and pretty much entered Western thought with Neo-Platonism becoming wed to Christian theology.  It's a long story, but the more popular notion for centuries was a version of what the Hebrews called ruah, or the Greeks pneuma (it's used that way in the Greek New Testament):  breath, wind, life.  It was, of course, the classic method of determining whether the body was unconscious, or dead:  was there any wind, any breath, left?  Without it, how could there be life?

Soul, that abstract, inchoate, metaphysical something which both animated the corpus and provided your identity, your self, became more popularly accepted much later.  And then we discarded it as unscientific, and took up the much more secular "consciousness" as our preferred term.  But when we use it we still mean "soul," except perhaps without the "eternal" modifier.  And, of course, we still speak of "heart," although we insist we don't mean that muscle beating in our chest.  Heart is somehow not consciousness, but also somehow still important to us (to lose your "heart" is to become a machine, a soul-less being, less than human but more than a zombie, and yet frightening because, without a heart, what is there in you that human to appeal to?).  Heart is important, but we can set it aside in favor of better living through technology and eternal life through some kind of "mapping" of our "consciousness" onto....well, what's the latest hardware?  That's always the source of this kind of miracle.

"Mapping," by the way, is a mathematical concept, one I last encountered when studying Russell and Whitehead's attempt to map philosophy onto mathematics, an attempt Kurt Godel blew to pieces with relentless logic (and, not coincidentally, mapping).  Mapping persists in some corners outside the realm of mathematics as some kind of magic that will, through processes unknown, accomplish miracles, usually involving computers and human brains.  It sounds kind of like the road map we can now get on our cell phones, or maybe an atlas that shows us all the major physical features of the planet, but it must involve some kind of correspondence like that, between paper (or electronic) reality, and "real" reality.  Besides, the brain is just like a computer, right?  Neurons are hardware, thoughts are software, consciousness is A.I. we just haven't accomplished yet.  See how effortlessly mind maps onto machine?

Actually, you see what a hall of mirrors this quickly becomes.  And yet it is undone by a simple question:  why can't I expect one day to upload my heart, my soul?  Why is consciousness something machines can one day be expected to share with humans, but heart and soul are not?

It's questions like this that make me think people like to entertain themselves with fairy tales, even as they condemn religious people for believing "nonsense."