Othello and Rolling Stone at UVA 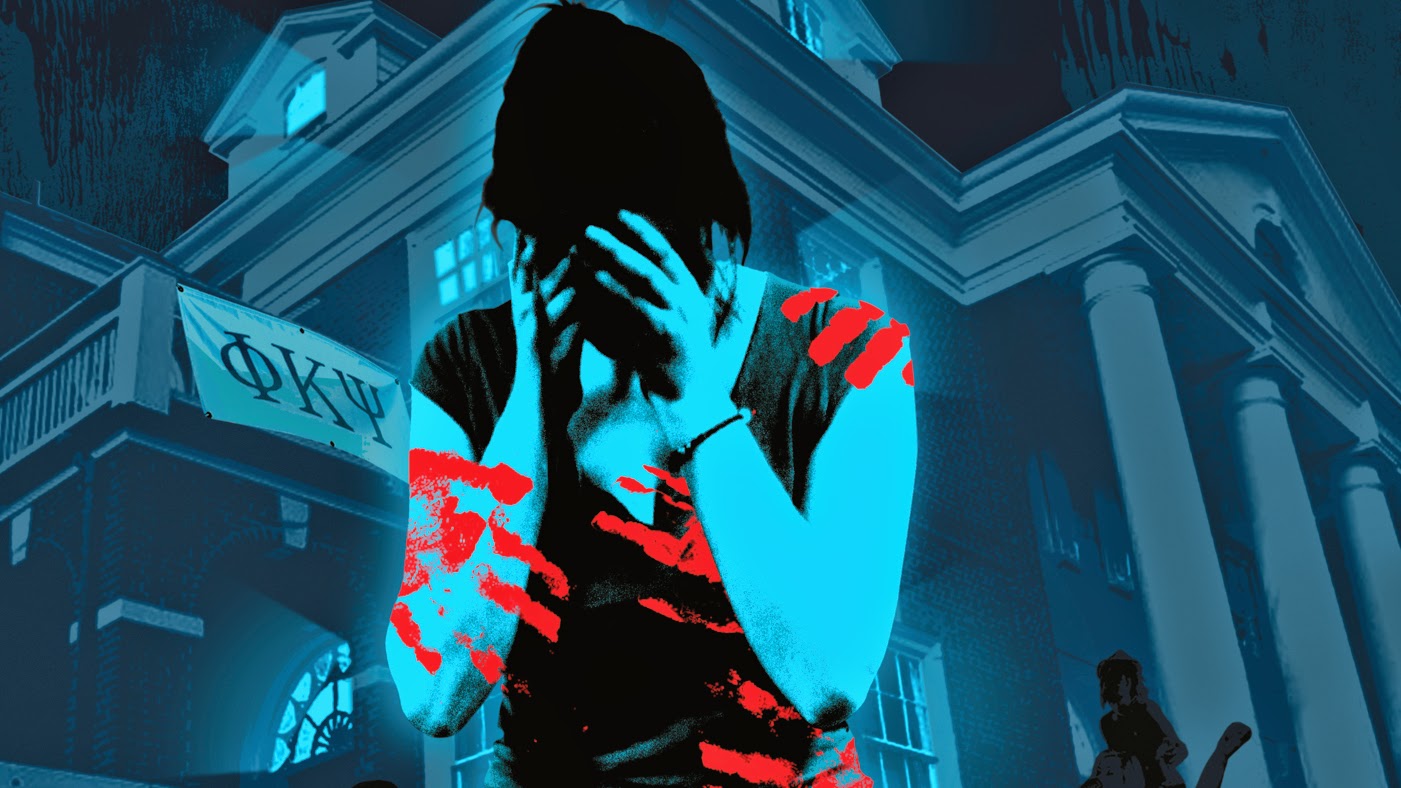 I've had personal experience with people simply making up stories about me, so I know it is possible.

The problem is, just saying that doesn't prove anything.  I could tell you the whole story, and you could believe me, or you could assume (as I would, having represented my share of clients who never tell their lawyer the whole truth, just the truth they want to admit to) that I'm shading the truth to suit my defense.   Of course, what you can't do is ask the other participants in the story what happened.  So there's that.

But I read a number of stories about "Jackie" and UVA, and how "Jackie" couldn't be making up the story of her rape at the hands of "Drew" because she was simply too credible.  Well, that is, until her story was thoroughly debunked.  Now even Amanda Marcotte no longer believes "Jackie":

Not only did Jackie not hand a specific man over to the authorities, but the report suggests that “Drew,” the ringleader of the gang rape Jackie describes, may be a fictional character. (Jackie described him as both a member of Phi Kappa Psi and a lifeguard at the Aquatic and Fitness Center. No such person fitting this description exists.) Instead of trying to bring her supposed rapist to justice, Jackie did everything in her power to stonewall any attempt to find him. When Erdely started to push to find out more about him, the investigators report that “Jackie stopped responding to Erdely's calls and messages.” The silent treatment worked and Erdely capitulated, agreeing not to try to find out anything about this man, at which point Jackie “now chatted freely.”


Which isn't as clear as it could be, so Marcotte clarifies by the end:

Jackie’s apparent lying will certainly be used against future accusers, who accuse specific men of specific crimes. But that is comparing apples to oranges. We have a story about a woman who probably made things up to get attention and sympathy. That doesn’t prove the widespread allegation that women routinely redefine consensual sex as rape to get revenge.


I'm trying to be fair by quoting Marcotte in context, because my real subject isn't her or her opinions.  Her conclusion, in fact, is sound.   I'm still not convinced campus rape is a widespread, epidemic problem, or that there is a "rape culture."  But I am convinced people tell lies easily and well, and we believe them because...well, because, we don't have any reason not to.

Call it the "Iago Syndrome."

Shakespeare's worst villain, Iago tells Rodrigo in the first scene "I am not what I am."  It's a negation of the famous identification God gives Moses when Moses asks the burning bush, "Who will I say has sent me," and God answer "Tell them I AM has sent you.  Tell them I am that I am."  (that's from memory, by the way, not a direct quotation.)  Iago, by engendering trust in every character in the play (except Emilia, his wife, who knows better), undermines the entire social order based on trust.  If we cannot trust each other, if we cannot depend on our determination of who is trustworthy and who is telling lies, society itself comes to a halt.*

Of course, it never gets that bad, but just because "Jackie" was convincing is no reason to conclude that "Jackie" was ever telling the truth.  Was she even raped?  I have to agree with Marcotte:  "We have a story about a woman who probably made things up to get attention and sympathy."   Once you say someone made up some of it, you have to be open to the possibility she made up all of it.  That's where "Jackie's" ability to act, to lie, to be credible, comes in.   But like the narrator of "The Tell-Tale Heart," if we stop to consider his story about the beating heart can't be true, and that we only know the story of the murder because he says there was one, how do we know any event in the story actually occurred?

We rely on narrators not to lie about everything to us.  But when they do.....

The story of "Jackie" doesn't prove anything beyond the fact Rolling Stone did a very poor job reporting what turned out to be sheer gossip.  The line between gossip and journalism is a thin one, anyway, but Rolling Stone erased it at every opportunity.  On the other hand, "Jackie's" story doesn't prove there is a rape culture, either.  It fed that mythology very nicely, but that's how you feed a fable:  with more fables.

What we actually face here is a problem we can't resolve:  we have to trust each other.  We have to verify (the step Rolling Stone failed completely).  But we can never be sure "something happened" just because someone seems convincing, because we still don't know:  was there a rape?  Or did "Jackie" confuse imagination with reality?

Marcotte wants to reject the latter possibility because we lack a motive.  But motive is a thing in murder mysteries; it is a tool of fiction, where the behavior of the characters is always, in the end, explained.  Even Poe's narrator asks us "Will you say I am mad?", which explains why he would spin a tale of murder and confession that might not be at all true.  Reality isn't that convenient.

Murderers go to jail on the basis of intent, not motive.  We will never know what motivated the pilot to take the Germanair flight into a mountain.  All we can ever know is that he did it.  We can't even know that "Jackie" made up her story out of whole cloth.  All we can know is that the details she gave it, aren't supported by any evidence.  Why she gave it, may forever remain a mystery.


*And there is a mystery to Iago's motivation.  Is he angry at being passed over for Cassio?  Jealous because of rumors Othello may have had an affair with Emilia?  Desirous, like Roderigo, for Desdemona?  In the end none of those reasons seem to matter enough to motivate Iago across five acts and with such ruthless determination.  In the end all we can surely say is that he is not what he is, and the most frightening thing may be that his evil is without the clear motivation of Shakespeare's other villains, that it is simply something pure and undiluted, requiring nothing further to make it happen.