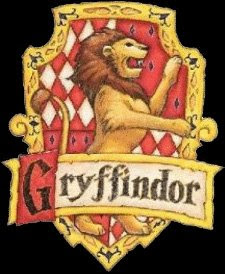 Wounded Bird had this up as of yesterday, but I just found it today. And remarkably timely it is, too, not to mention remarkably coincidental around here:

And as long as I live I shall remember walking along an empty corridor and suddenly hearing, from behind a closed door, a scream of pain and horror such as I have never heard since. The door opened, and the researcher poked out her head and told me to run and make a hot drink for the young man sitting with her. She had just given him the news that in retaliation for his own outspokenness against his country’s regime, his mother had been seized and executed.

Every day of my working week in my early 20s I was reminded how incredibly fortunate I was, to live in a country with a democratically elected government, where legal representation and a public trial were the rights of everyone.

Every day, I saw more evidence about the evils humankind will inflict on their fellow humans, to gain or maintain power. I began to have nightmares, literal nightmares, about some of the things I saw, heard and read.

And yet I also learned more about human goodness at Amnesty International than I had ever known before.

Amnesty mobilises thousands of people who have never been tortured or imprisoned for their beliefs to act on behalf of those who have. The power of human empathy, leading to collective action, saves lives, and frees prisoners. Ordinary people, whose personal well-being and security are assured, join together in huge numbers to save people they do not know, and will never meet. My small participation in that process was one of the most humbling and inspiring experiences of my life.