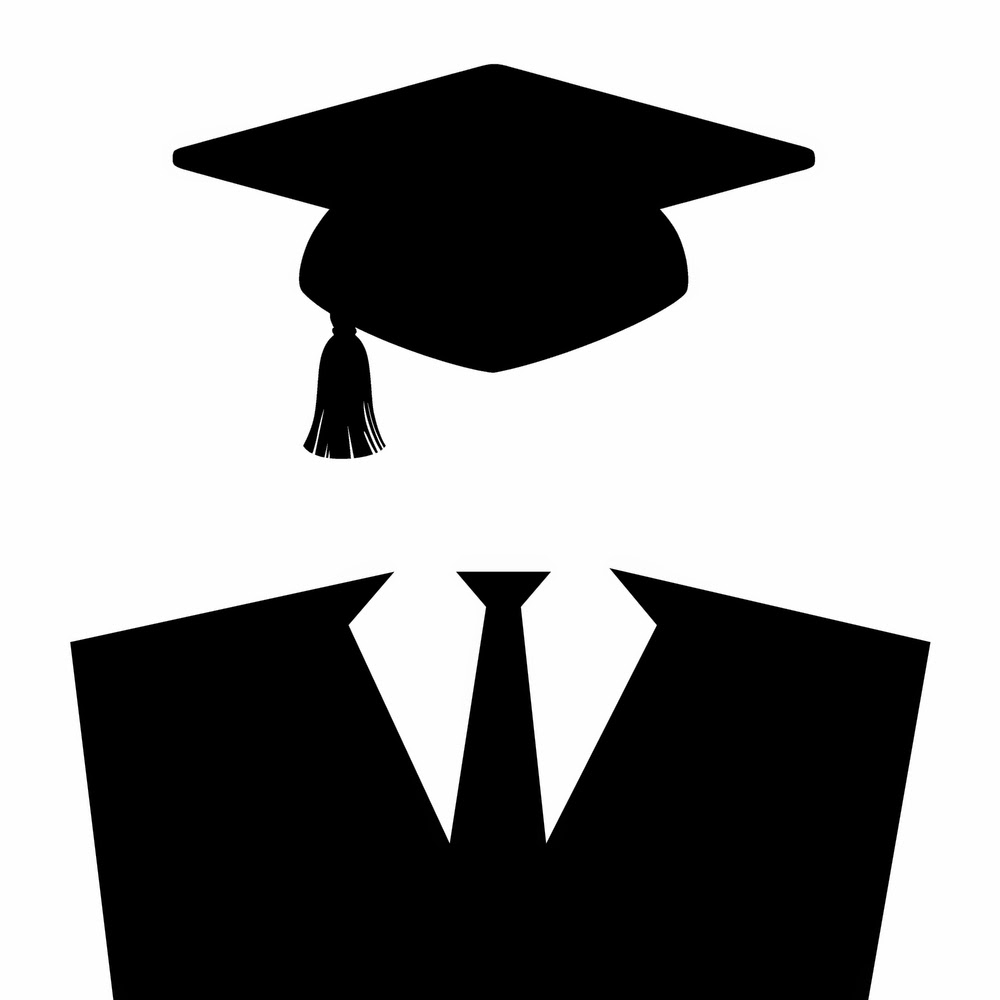 This post at Salon made me think about what counter-intuitive things I'd say to a graduating class.  So I came up with this:

The world doesn't give a wet snap for you.

So you have nothing but great bosses and great jobs; or you may have nothing but crappy bosses and crappy jobs.   Who knows?  It's a crap shoot, and there's nothing you can do about crappy bosses except find another job.  Because sometimes there's nothing you can do about the job.  Life may hand you lemons, but that doesn't mean you'll always have the sugar for lemonade.

And when you flee a bad boss, you can only hope the new boss isn't worse than the last one.

Because the fact is, without a job, you are on the street panhandling for change.  Not much you can do in this world without a job.

So get a job.  "Follow your bliss" later.  Feed, cloth, and shelter yourself first.  You'll want to anyway, but I thought I'd mention it.

Success is too easily counted in material terms:  money, possessions.  You can lose all of that.  You can be rich tomorrow, broke the day after.  As the old saying has it, "I've been rich and poor.  Rich is better."  But it's not secure.

Those of you who become rich, will not do it because of your own efforts.  Wealth is a product of the system, and you were on the receiving end of the system.  Never forget that wealth is not a state of nature.  Nobody is rich on a desert island.  Wealth is a product of a system, and it is possible because others are poor.  Your wealth carries an enormous moral burden.  Think about that as you try to accumulate wealth.  You owe it to the people who make your wealth possible.  They generate it, you accumulate it.

That's how wealth works.  And that's why it's insecure.  All you can do is accumulate it.  And that which is gathered by you, can be gathered by someone else.

Nobody remembers fondly how rich the rich guy was.

So you're going to have to work, and "success" is going to be measured by you.  The world will measure your success, too; and probably find you wanting.  All success is chasing after a goal that is constantly receding in front of you; it's the carrot on the stick held out in front of your face.

Grow your own carrots.

You went to school to learn, but what you learned was data; information.  Something that would get you a job.  What you should have learned, what you may have learned but you don't yet know it, is wisdom.  Wisdom is not experience.  Experience is crabbed and personal and often bitter.  Experience will not make you wise.   Wisdom is insight.  Wisdom is understanding.  Pursue wisdom. Like love, you will wonder that it is.

Like love, you will know it when you experience it.  Like love, it will make life worthwhile.

So don't follow your bliss.  Pursue wisdom.  You can't follow it, it won't lead.  You can't find it in yourself, you have to get out of yourself in order to even stumble over it.  Wisdom is found in living.  It is found in art, and science; but wisdom has its own telos, its own goals.

You want to be successful?  You've graduated college, you already know how to achieve a goal.  But life is not about chasing a goal; life is about staying alive, and finding a reason to stay alive.

Pursue wisdom; not your bliss, not your happiness:  wisdom.  Get out of yourself, because wisdom isn't there.  Live for others, because life is there, not in living for yourself.

Don't chase your dreams or ambitions, or even butterflies.  Live the life you haven’t lived, by living for the people you don’t know: the ones whose work made this college possible, made the wealth of this system possible, made your life possible. Be least of all and servant of all.

And if that’s too hard, at least think about what one other person needs, instead of what you need.  Think hard, think beneath the surface.  Don't stop with food, shelter, clothing.  Think about what they truly need.

Start there, and see what happens.

It may be the best thing you ever did.