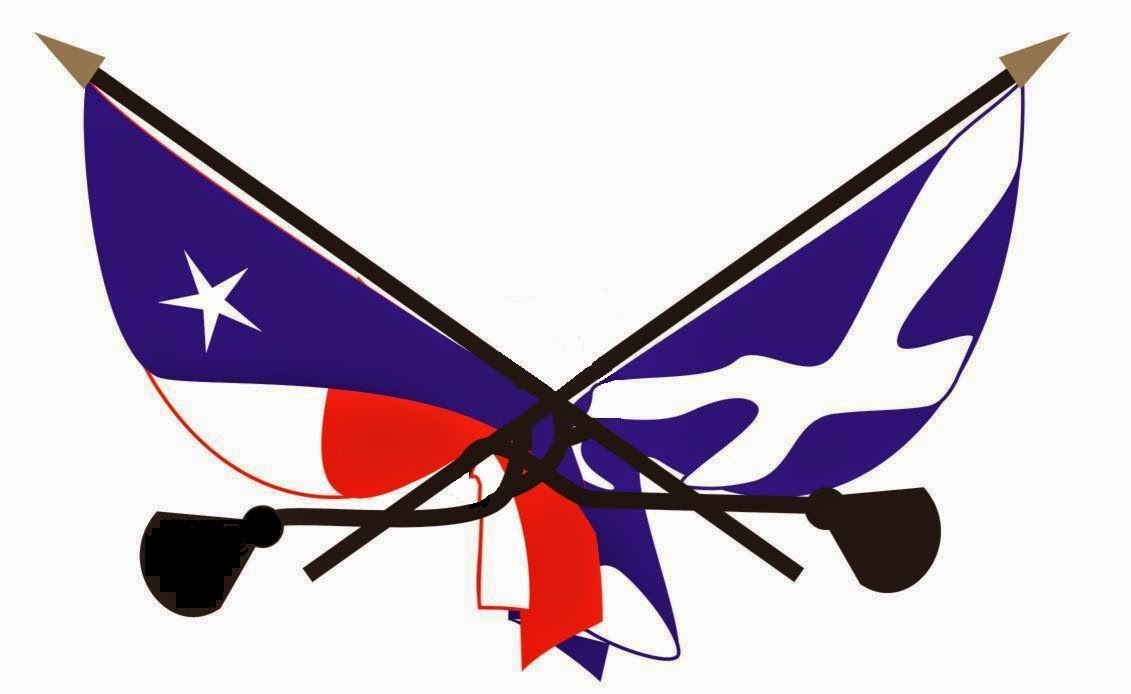 I should care about the Scottish vote for independence because "If it's nae Scottish, it's crrraaap!"; and I loved the Loch Ness Monster as a kid (even after my Scottish neighbor told me, for a school report, that he'd never heard of Nessie until he came to America); and I love bagpipes (my walking pace (for exercise, not getting from here to there) is best set by "Scotland the Brave"); and I love Scotch whisky, especially Laphroaig, as much for the taste as the Gaelic name.

But I didn't really care; I didn't have a dog in the fight, and although I was skeptical of claims North Sea oil would make Scotland a demi-paradise (Venezuela and  Mexico were my top two counter-arguments to that; and it never really made Texas any better off), as a Texan I sympathized with the problems of living under a remote and uber-conservative government.  Now if I only knew what it was like to live in an entire nation that thought politically pretty much as I do..... (No, seriously....)

But now I find I did have a dog in the fight; and the outcome in Scotland is cheering:

Texans who say “It would be nice but it won’t happen,” will now have to rethink that statement. It can and should happen. Texas has a much higher chance at prosperity than does Scotland or many other countries that are already independent. Independence by a western region will no longer be something that happened in the history books. It will be something that Texans can look at and relate to today. This is why it is being ignored by Washington and the mainstream press. They are hoping you don’t notice.


I should get a screen shot of that since I don't think it will be up much longer.  Somebody was definitely counting eggs and adding up chickens there.  I'd heard, in general terms, about places around the globe "inspired" by the vote in Scotland.  I wonder if they have as many broken eggs as the Texas Nationalist Movement does this morning.

I still really don't rejoice in, or mourn, the vote in Scotland; I was gonna buy Laphroaig anyway, and canned haggis isn't really all that bad (especially after the second glass of whisky).  But I do wonder how all those independence movements feel about this historic vote; and this group in Texas must really be regretting their failure to take Nate Silver seriously.

Schadenfreude makes a fine breakfast accompaniment, I must admit.*

*and no offense to Nate Silver, but when do we start treating polls as crap, rather than the Delphic Oracle with less ambiguity?  This thing was supposed to be won by the "Yes" votes, and then to be narrowly won by the "No" votes, and the final margin of victory was 10 points.

I ask for obvious reasons, and because a new poll says 25% of Americans want to secede from...well, something.  The article on that poll also notes, with no apparently irony:  "Scottish unionists won by a wider-than-expected 10-percentage-point margin."  Maybe that's because the expected margin came from a poll?

25% want to secede?  Really?  Does that sound even vaguely reasonable?

Are these polls Scottish?  If nae, then they're crrraap!