"This is the early evening edition of the news." 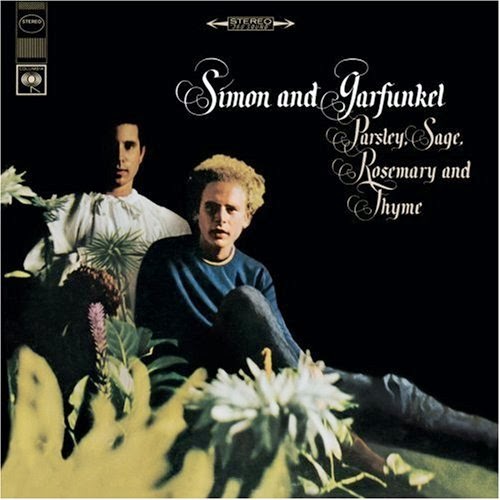 This is downright funny.

I'm no fan of C.J. Werleman, but he's opened a can of worms that wants to rise up in righteous bigoted wrath and whup his ass.

It started here (though I saw it on Salon), when he compared Bill Maher and other atheist luminaries, to the Crusades.  His point was that terrorism in the Middle East is motivated by a reaction to the, as he later puts it, 44 military bases in the region, and the carrier group in the Mediterranean.  It is not motivated, as many studies have shown, by religious fanaticism.  Indeed, while people still cling to visions of impoverished young men seeking paradise and virgins because they have nothing in this world, the likeliest terrorist recruit is a wealthy young man who wants to find something interesting to do with his time.  The myth of the "poor downtrodden terrorist recruit" is just that, a myth.  The likelier candidate is one who can at least afford the airplane ticket.

Werleman makes a point I wish he'd followed up on, but maybe it's a generational thing and I'm just that much older than him.  He quotes a study on the nature of terrorism and says:

The notion that Islamic fundamentalism is bent on world domination is “pure fantasy,” he argues, warning that an attempt by the West to force Muslim societies to transform “is likely to dramatically increase the threat we face.”

The "Red Scare" of the '50's and '60's (and if you think that's an anachronism, listen to Paul Simon's "7 O'Clock News/Silent Night."  HUAC was still active enough to get a mention and mean something to the audience in 1966) was based on the idea of "Soviet Domination."  Maybe that's what inspired all the comic book writers to have villains who aspired to world domination (as well as James Bond's enemies), but it was the fear that made us learn to "duck 'n' cover" and to have a HUAC that was worried about Commies under the bed.  Now, instead of commies,we're supposed to be afraid of militant Muslims.

Which is more absurd than fearing the Commies, since at least no militant Muslims control nuclear ICBM's, or seem to have any territorial aims beyond removing the infidel from their holy ground.

But reason doesn't play well among on-line atheists; and I have to admit a certain amount of pleasure in watching the battle proceed.