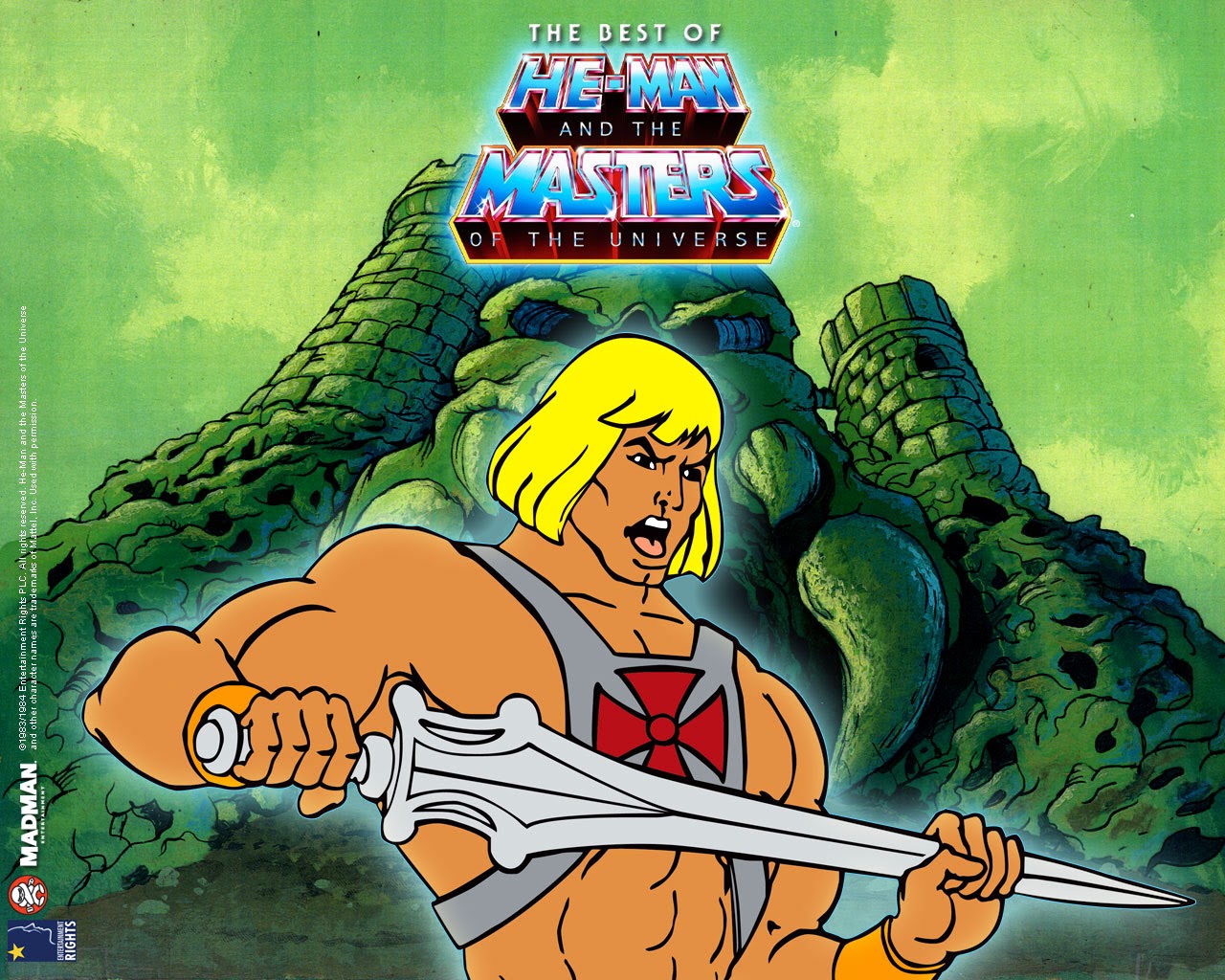 There is an interesting point here, though it never quite comes to fruition:

We wish for an enchanted world, and such a world is by its very nature monstrous. How then, if we hope to see the world reconfigured and made meaningful and transcendent, could we do so without welcoming back the demons and dragons in all their glory? Indeed, our popular culture is rich in zombies, vampires, and even a 50-meter radioactive lizard, all being reimagined, reinterpreted, and pressed into the service of each generation’s dreams.

We know, of course, that vampires are not real.  How long will it be before we decide Bram Stoker believed in them?  Will future generations think we thought they were real, because we devoted so much of our entertainment to so many forms of them?  We know Batman is a fiction.  But will future generations think we believed in superheroes and radioactive lizards because we used so many resources to bring them to life and make them widely available for our admiration?

Why not?  We're all convinced people in medieval Europe believed in ghosts and demons and spent their time cowering in fear of various superstitions.  That attitude, by the way, is most recently a product of the Protestant Reformation, and played a prominent part in the writings of American Puritans keen to separate themselves from Rome and the Church of England, which was just Rome lite (in their eyes).  But it began in the Renaissance which dubbed the predecessor era "the Dark Ages," the better to place themselves above it.  There is, indeed, nothing new under the sun.

The belittling of the past continues as a grotesque distortion which we apply to the period between the fall of Rome and the rise of the Renaissance; or to any period that doesn't include us.  Today the popular opinion is that the Puritans were as superstitious and demon-haunted as we imagine medieval Europe was, an opinion the Puritans would find marks us as the ignorant ones.  Does anyone reading the Wife of Bath's tale get the impression Chaucer's 14th century  pilgrims actually believed the magic that is a part of the story was any more real than we take the magic of Harry Potter to be?  And yet we are convinced, though there is no evidence of it anywhere in Chaucer's poem, that Chaucer and his characters lived in a world ridden and derided by superstition.

Does anyone think the beheading game of Sir Gawain and the Green Knight represented anything more than a fantasy like "Dungeons & Dragons," even to the original audience?  It may be people once believed the scop of Exile of the Sons of Uisliu could predict the life of Dierdre of the Sorrows before her birth, but is that any more foolish than our conviction that polls can predict the future?  We like to think previous generations were stupid and benighted, and that only we are wise and enlightened.  It's an arrogant posture made possible only by our refusal to think others are as human as we are.

We didn't start imagining monsters with "Dungeons & Dragons."  We never stopped doing it.  Bruno Bettelheim pointed out there is value in the uses for enchantment.  Carl Jung thought it was part of our human heritage.  I have an interesting essay by Richard Rorty which actually takes the claims of religion seriously, while his philosophy of religion puts them on non-metaphysical terms, and his atheism refuses to embrace them as valid for him.  His is a complex posture which can't be easily reduced to a soundbite or a diatribe, so it isn't widely known and Jung and Bettelheim are treated as if they were invisible or, in Jung's case, known but irrelevant.  There is more psychological insight in a poem by Yeats, a man who believed in automatic writing and spiritualism, than there is in the drivel attributed to Richard Dawkins.  It is the failing of our popular discourse, one that was supposed to raised by access to education, that every discussion can have only two sides, and those as thin and narrow as possible.  We argue by cliche and bumpersticker; every statement is a challenge, every assertion subject to mindless and petty challenge.  Rorty makes a nuanced argument for the place of religion in even philosophical discourse in even Anglo-American traditions (his pragmatism was the most American of Western philosophical traditions), but it is an argument that presumes knowledge not widely available or even sought out.

Of course a wish for a world where people think like us is just another form of wish for an enchanted world, a world where everyone agrees on the terms of existence.  Even Harry Potter finds that; the magical world is far simpler in construct than the Muggles world.  Disagreements are basic and fundamental and clean; what is agreed on is the primacy of magic.  Everything else is just commentary.  We want to live in a world like that, a world where everyone agrees on basic conditions.  But one of the lessons of post-modernism is that we don't all even reason in the same way.  There's a fundamental split between Anglo-American and Continental philosophies in the Western tradition.  Imagine what the difference is in traditions outside the Western one.

Every wish for order and coherence in the cosmos is a wish for an enchanted space where everything behaves according to rules we can learn to manipulate.  That's the modern definition of "magic:"  not access to powers in this world, the ability to influence those power and perhaps use them for human purposes:  but the absolute control over those powers.  Lev Grossman's Magicians trilogy faces that issue head on:  the magic performed there is more akin to nuclear physics:  powerful, dangerous, and the consequences of its use especially not fully under control.  His characters are the spoiled doyennes of a post-industrial society:  having conquered the means of material existence, they are bored and restless.  Magic works, but it also conjures demons, powers more akin to Lovecraft than to Tolkien.  The parallels to the fears of atomic warfare in the 50's and 60's are obvious; and today it is our technology, fueled by fossil fuels we can't give up and can't keep using, that scares us.  We prefer to think our magic is identifiable as fantasy; but we confuse our fantasies with reality probably more readily than did a medieval peasant.

The peasant at least knew who the Master of the Universe was; we think it is us.
Posted by Rmj at 10:46 PM