The Gift of Death(?) 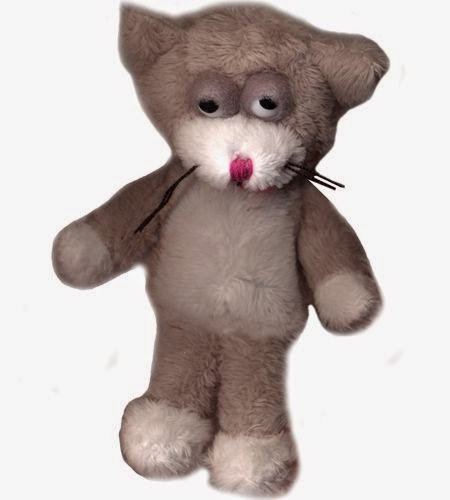 I heard about this on BBC World Service yesterday, where the author of the study was interviewed at some length.

It was something I'd thought about before, having taught Tolstoy's "The Death of Ivan Ilyich," and asked my students to ponder what "death" means since we say someone is dead, has died, perhaps even is dying; but when we mention "death" we always mean the transitional moment (or seconds, or parts of seconds) between being alive and being dead.  And why did Tolstoy name his story "The Death....", when death only occurs in the last sentence (though Ilyich is dying for much of the story).  What, I wondered with my class, did Tolstoy mean about death, to title his story that way (If you haven't read it, or don't remember it, it opens with Ilyich's funeral, then jumps back to his birth (mentioned only in connection with his parents) and childhood, quickly through marriage, fatherhood, and his legal career, until he injures his hip in hanging a curtain in his new (and final) home, and slowly descends toward the end of the story, which creates the story's beginning.)

So now it seems death is not a moment, a sudden transition, but must be understood as a process, as something "smeared," perhaps, over time, like the cat in Schrodinger's diabolical box.  Well, not quite like that, because that thought experiment presumes death is an event, not a process.

But still, the interesting issue here is not that science has perhaps "discovered" life after death; it is that perhaps we need to redefine death.  It is an issue that plagued the 19th century (Poe got a great deal of mileage out of "premature burials," and it was a cottage industry in an age that suffered comas but didn't understand them medically); and now it seems it is with us, in another guise, again.

So what is death?  When are we dead?  Is this a brave new world?  Or just another scholastic diversion?