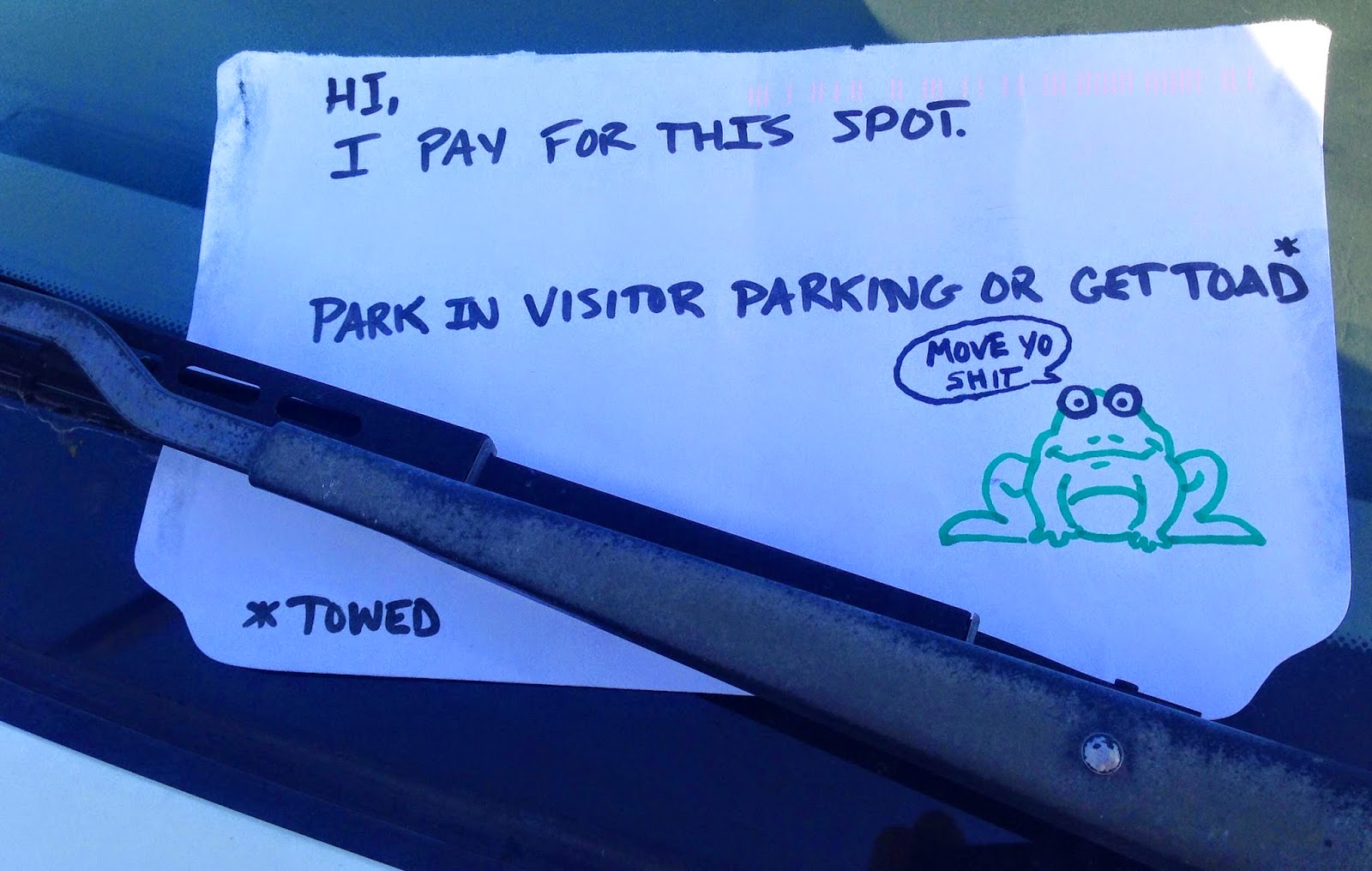 I think this pretty much gets to the objection most atheists have with religion:

Obeisance to imaginary celestial despots and faith in ancient Middle Eastern “holy books” of whatever kind have never owned a place in my life. If believers should try to convert me, I would respond with one or another version of Lucifer’s fabled retort to God’s command to submit to Him or be cast out of heaven: Non serviam! I shall not serve!

That comes in the context of quoting Christopher Hitchens, that "the influence of churches, and the effect of religious belief, is positively harmful.”  There's already a lively debate over that subject (and I think the answer is "human nature," not "religion"), but interestingly that quote is used to justify the assertion "I shall not serve!"

I would counter, with Dylan, that "you're gonna have to serve somebody."  But that's merely to raise a point of opposition; the real issue is, for most atheists, religion involves some kind of crooking of the knee.  It's one reason Nietzsche, in undiluted form or in some watered-down variant, is so appealing to them.

It's the reason prayer is despised as:

...sitting for a quiet moment and beseeching his or her Lord for intervention in matters of grave import...with lowered head and genuflections and other toadying gestures of obeisance — behavior that without faith’s halo would be classified as symptoms of mental derangement.


This, by the way, is presented as an "objective" view of the activity of prayer; and note the behavior, complete with "toadying gestures of obeisance" is "objectively" classified as "symptoms of mental derangement."  Mr. Tayler writes on the internet, which makes him an expert in diagnoses of mental states.

But there we have it again:  "toadying gestures of obeisance" is a dismissive an attitude as one can have.  It isn't just dismissive, it's hostile.  One has to wonder why the quiet action of prayer produces such anger in Mr. Tayler, why "obeisance" requires "toadying gestures".  Of course, he also wants to identify himself with Satan, prompting one to point out:  you ain't that important.  And to wonder:  do you have a boss?  Do you recognize the legitimacy of authority at all?  Because you're starting to sound like the most radical of the anti-government crowd, who use this sort of argument to deny the authority of anyone but the county sheriff, and then only when the sheriff isn't coming for them.

There is worthwhile discussion to be had here, somewhere between the strident defiance of Nietzsche and Merton finding in Abbey Gethsemani "the four walls of my freedom."  What's interesting is the refusal to admit that complexity, as if anyone anywhere who kneels to pray is impinging on the identity, the very personhood, of Mr. Tayler.  I find this kind of "boundary violation" very often in cases of such stridency.  Ironically, it may be the reason for the shooting in Chapel Hill which is the subject of Mr. Tayler's latest screed, although the boundary may have been merely the stripes between spaces on a parking lot.  One boundary is as abstract as the other, and it may well be Christopher Stephen Hicks was very concerned about the boundaries around a parking space that he imagined were inviolate.  It's a bit ironic that his atheism would be identified with the protection of a "holy space."  'Holy," after all, is not a theological term; it means something that must remain pure, undefiled, set apart.

It's an easy enough term to apply to Mr. Hicks' apparent obsession with a designated area of a parking lot.  As I said, violence has a lot less to do with religion, than it does with human nature.