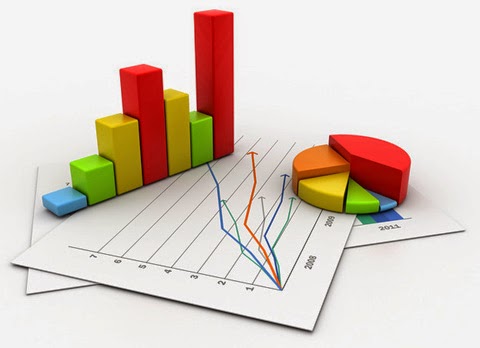 So Jeffrey Tayler takes on David Brooks and notes:


Brooks starts out by noting that those with no religious affiliation now account for a fifth of all Americans and a third of young American adults (a development that, in my view, is to be celebrated).

Well, give or take.  It may be 10% is within the margin of error, or is of only slight statistical significance.  Either way, a precipitous crash in religious affiliation would not seem to be in the offing.  And only 1/3rd of "young Americans" declare a religious affiliation?  What else is new?

You know, there's a level on which this "discussion" is taking place that is just plain ignorant.