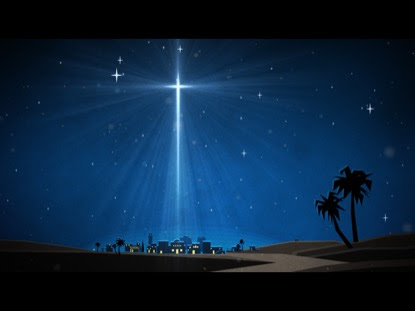 Not something often connected with the Nativity; but it is as natal as the first words of the gospel of John. The poet Ted Hughes used it to great effect for his "Minstrel's Song." A reminder that this season, for Christians, is about shattering change and the establishment of a new order; not one to come, as many seem to believe, but one that has already come, a kingdom that is already here. We do not hasten this vision by exerting our power over human life. We only hasten away from this vision, when we fail to recognize it describes what has already happened.
Posted by Rmj at 8:30 AM