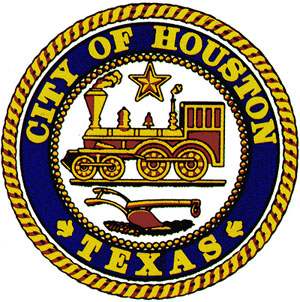 Never let it be said our Texas politicians are completely clueless. 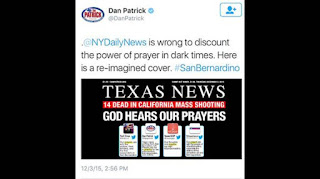 Yes, he really did.  He took it down later "so others cannot misinterpret it."  Or misunderestimate him, I suppose.

I honestly don't know how else to interpret what it plainly says; but maybe that's why I'm not a state official.

And brave Gov. Abbott went ahead and sued the Federal government and International Rescue to keep 8 Syrians from entering Texas over the weekend.  He went so far as to ask for a Temporary Injunction, but in the face of the Government's novel legal reasoning, including the fact that, once admitted to the U.S., all such visitors have free right of travel through the country like anyone else (including convicted felons and even child molesters!), the State decided their plea for a preliminary injunction could be heard on Wednesday.

Two days after the refugees come to Texas.

Yes, when Gov. Goodhair Rick Perry decided not to run for Gov. again, we all cheered up.  And yes, sure enough, things got worse.