The Awesome Power of Technology 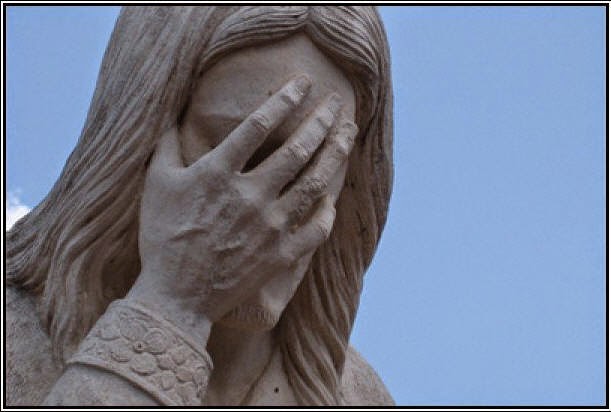 So Richard Dawkins tweeted this:


During a discussion with followers over the recent case of a suicidal woman in Ireland who was denied an abortion and forced to undergo a C-section at 25 weeks, Dawkins noted that “screening [for fetal abnormalities] offers a humane moral choice.” But instead of leaving it at that, Dawkins also suggested that only one choice a woman could make in response to a Down syndrome diagnosis would be morally just:

@InYourFaceNYer Abort it and try again. It would be immoral to bring it into the world if you have the choice.
— Richard Dawkins (@RichardDawkins)

So screening offers a moral, humane choice which, if you don't take it, makes you immoral.  But then he said:  aw, you all just misunderstood me, and I blame Twitter:

Here is what I would have said in my reply to this woman, given more than 140 characters:

“Obviously the choice would be yours. For what it’s worth, my own choice would be to abort the Down fetus and, assuming you want a baby at all, try again. Given a free choice of having an early abortion or deliberately bringing a Down child into the world, I think the moral and sensible choice would be to abort. And, indeed, that is what the great majority of women, in America and especially in Europe, actually do.  I personally would go further and say that, if your morality is based, as mine is, on a desire to increase the sum of happiness and reduce suffering, the decision to deliberately give birth to a Down baby, when you have the choice to abort it early in the pregnancy, might actually be immoral from the point of view of the child’s own welfare. I agree that that personal opinion is contentious and needs to be argued further, possibly to be withdrawn. In any case, you would probably be condemning yourself as a mother (or yourselves as a couple) to a lifetime of caring for an adult with the needs of a child. Your child would probably have a short life expectancy but, if she did outlive you, you would have the worry of who would care for her after you are gone. No wonder most people choose abortion when offered the choice. Having said that, the choice would be entirely yours and I would never dream of trying to impose my views on you or anyone else.”


Which gives rise to this hypothetical:  a friend asks you whether she should abort her Down's Syndrome fetus, and you have no objection to abortion generally.  Do you tell her it would be immoral not to, that she's only "condemning [her]self as a mother" if she doesn't, but hey, it's her choice?

Is that moral?  Under what system of morality?

I think Dawkins made his position quite clear in his tweet.