"There is no safety here." 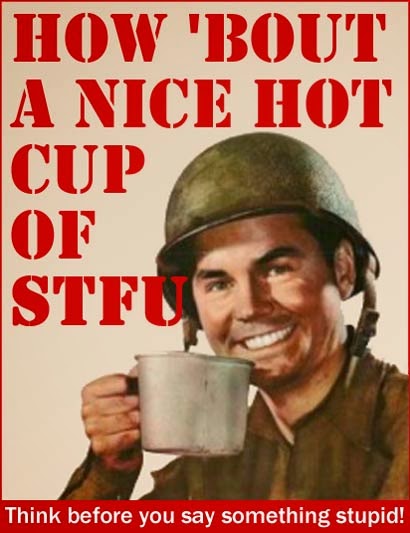 I read too many ignorant comments about how "progressive" Christians let fundamentalists define Christianity in America and yet with all the coverage Ferguson, Missouri has received, I didn't learn about the role of the churches in that story until I went to Religious Dispatches:

The Greater St. Mark Church was raided today as St. Louis County Police thought that protesters were spending the night in the church, which has been used as a staging area for protestors.  Police have since closed the building and stated that if anyone congregates on the premises at night, there would be arrests. One member of the Dream Defenders said “what [the police] did today is tell us, what? There is no safety here.”

The Pastor of the church, Missouri Representative Tommie Pierson (D), said of the police “they don’t like us too much.”

In contrast, clergy in Ferguson and from around the country have come to show their solidarity and to help the citizens of Ferguson in their quest for justice. Early on, the Rev. Renita Lamkin was shot with a rubber bullet while trying to place herself between protesters and the police.


Yup.  A pastor took a bullet, albeit rubber (but do you want to get hit with one of those things?) for her belief.

Heard about that, have you?  Or this?

Other local clergy have met with the governor and state officials, while pastors from all over have been coming to aid in the efforts, including a group from Philadelphia that includes the pastor of Historic Mother Bethel AME church, Mark Tyler, and Rev. Dr. Leslie Callahan, Pastor of St. Paul Baptist Church. The presence of clergy members is a helpful counterbalance to local and state law enforcement presenting themselves as both religious and civic authority.

Maybe these clergy need better press agents?  After all, if a person engages in protest, and no news outlet reports on it (don't get me started on the hours and hours of empty coverage cable news has devoted to this story without once mentioning these stories), is the protest really worth it?

“They attend with pharisaical strictness to the outward forms of religion, and at the same time neglect the weightier matters of the law, judgment, mercy and faith."


The Pharisees in this situation are not just the authorities using Christianity to justify their violence and suppression; it's also the people insisting that judgment and law are the only values worth upholding, and mercy and faith are too weak and insignificant to pay attention to.

And yes, I realize the "Pharisees" in that statement includes a large number of people; that's a feature, not a bug.

*Yes, because the church might have engaged in a zoning violation by letting people sleep there overnight.  Apparently in Ferguson zoning violations are enforced by police power.