The Engines of our Epistemology 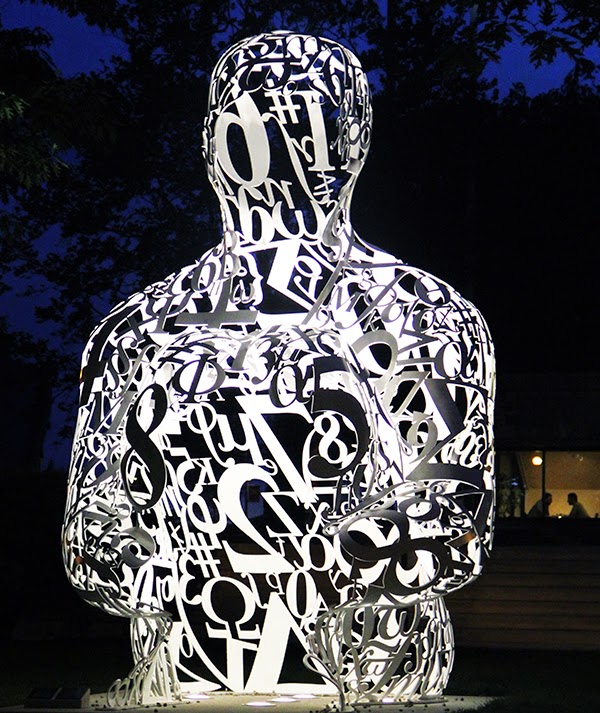 I wonder sometimes if Dr. Lienhardt is trying slip a little subversion past us.

Consider this episode of "Engines of our Ingenuity," which played on the local Houston NPR station twice on Friday.  It argues that the best teachers are not the ones who reduce everything to a thorough and easily digested explanation, but rather the ones who make us see the subject in all its glorious complexity, and struggle ourselves to understand.

Not, in itself, an absolutely challenging idea, but an engaging one, and a method I've used more often than not.  It's an approach guaranteed to annoy the hell out of at least some of your students, especially the ones used to being educated to pass a standardized test.

So think about that in the context of the current debate over education reform and standardized testing and "teaching to the test" and "teacher assessment" based solely on tests which only test retention of data and do nothing to test "ability to think critically" or to reason, because those things don't fit in the bubbles of a scannable answer sheet.

And think about what Dr. Lienhardt is saying about the real value of real teaching.  Well, maybe you just have to think about it to get the point.  Maybe you have to set up his argument against the argument of, say, Michelle Rhee; and then you start thinking.....