Nothing to do with Bill Murry or Scarlett Johansson.... 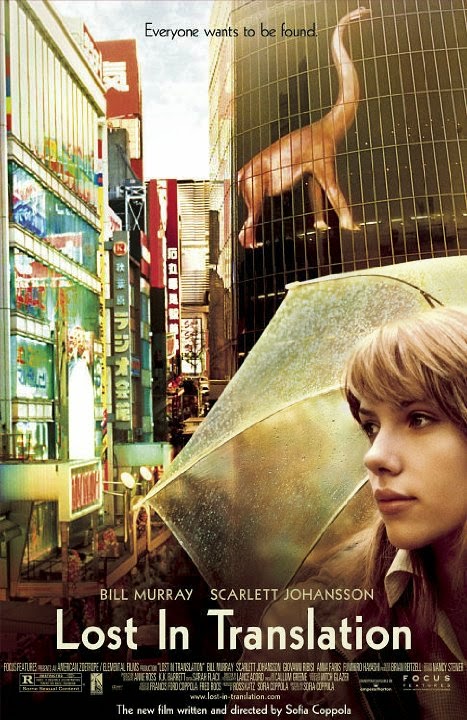 The Gift of Scarlett Johansson

The French title "Donner la mort" plays on the ordinary sense of donner, meaning "to give," and the idiomatic sense of this expression, which is "to put to death," as in se donner la mort, "to commit suicide."  In translating Derrida's title with the noun phrase I seek to have heard in it (or behind it) the English expression "kiss of death."  In the text I have tried to flow the idea of "giving" or "granting" wherever possible, but I have used "to put to death" when comprehensibility so demands, sometimes adding the French for mnemonic purposes.  Whenever "to put to death" is used, however, the reader should also hear the sense of "giving."

I start there because this is a fascinating problem in translation:

The Simon Wiesenthal Center, a well-known Jewish group, has sent a formal requestto France’s interior minister kindly requesting that the country rename a small hamlet south of Paris called La-mort-aux-Juifs, which, of course, translates to Death to Jews. Oh.


The French, however, declined to take up the suggestion:

Marie-Elizabeth Secretand, the deputy mayor of Courtemaux, the village that has jurisdiction over the hamlet, responded in the most blasé way: “It’s ridiculous. This name has always existed … No one has anything against the Jews, of course. It doesn’t surprise me that this is coming up again.

“Why change a name that goes back to the Middle Ages or even further?” she continued. “A previous municipal council, at least 20 years ago, already refused to change the name of this hamlet, which consists of a farm and two houses.”

It turns out the French aren't being insensitive or anti-semitic; the problem is in the translation:

La-mort-aux-Juifs has been thus named since the 16th century (and not the middle ages as Ms Secretand claimed) when Jews rose up against the local lord's excessive taxes and were slaughtered by his troops where the hamlet stands now.


La-mort-aux-Juifs Does Not Translate "Death to Jews": it translates as "Jews died here" or, if you want to be less literal and more accurate "The final resting place of Jews".

As a person born, raised, and educated in France, I can say that the interpretation of the Simon Wiesenthal Center is most erroneous. "Mort aux..." is an injunction to carry "death to...," whereas with the article "la" in front, it becomes a simple statement of fact.

So, the Simon Wiesentahl Center, back to French 101...

You see something similar in the translator's quote above:  donner le mort is "to give death," but "se donner le mort" is "to put to death."  "Mort aux" is "death to...."; "la mort aux" is "the death of."   As the first commenter above further noted:

By the way, claiming that the historical context is irrelevant is, quite frankly insulting to the people who died here: the toponym is literally the Only thing that publicly reminds people that Jews were slaughtered by a petty lordling: Take that away, and the only remaining references will in dusty old historical chronicles of the Orléanais.

In history especially, ironies abound; and history is always longer, and more complicated, than just the portion you know.